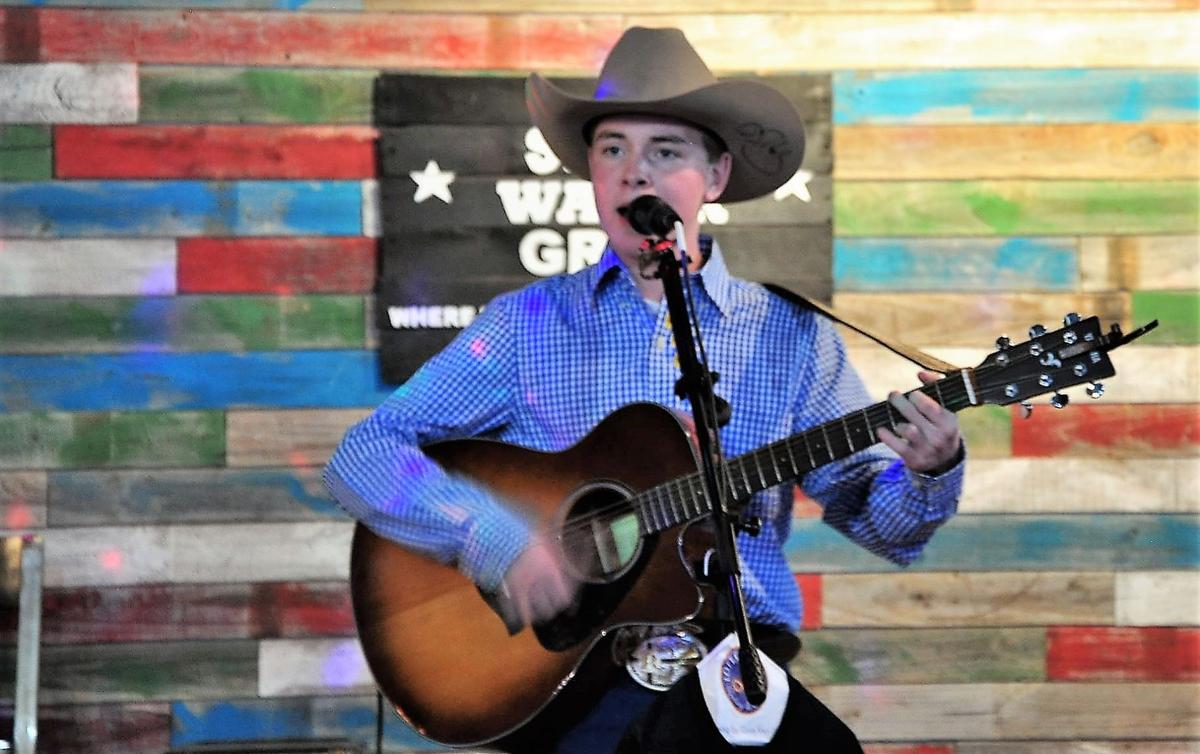 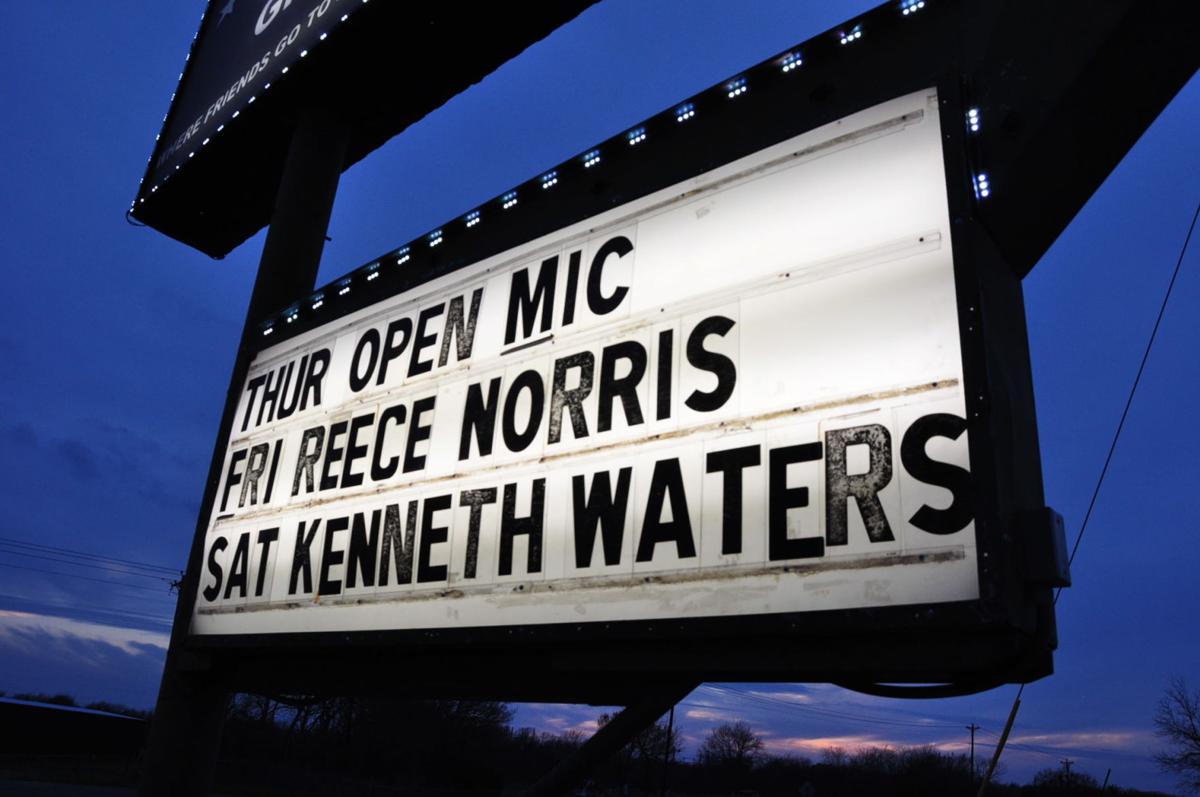 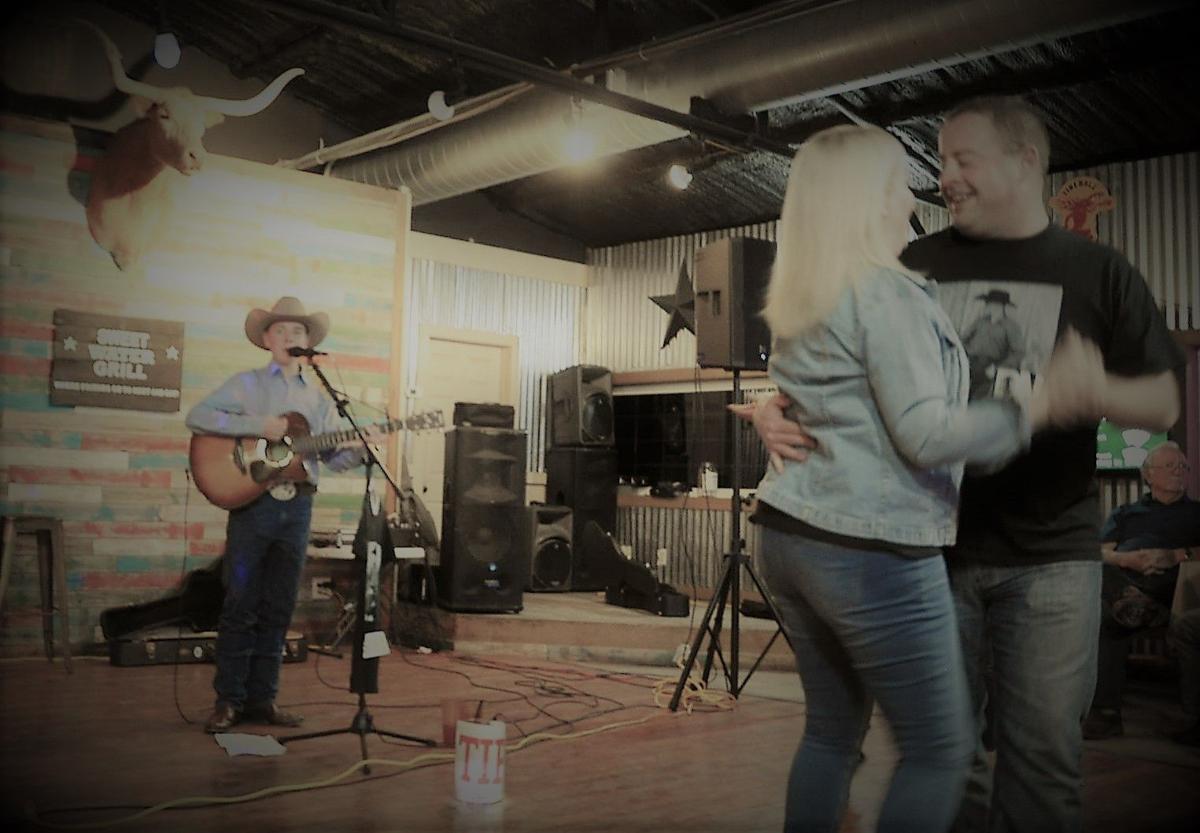 TERRELL, Texas — “Sunday is my only day off. I enjoy going to church with my family, and spending the rest of the day relaxing and preparing for my week.”

These words alone are not alarming. If you overheard them somewhere you might think of a busy mom or dad who is managing child raising and life, or perhaps an overworked corporate executive who struggles to balance career and family. No judgement. Possible envy, but no harm.

The last person you might expect to hear this from is a 16 year old junior in high school who is an aspiring country singer and recently performed before thousands of people earlier this week on a stage that has been graced by musical legends and world class acts.

But then again, Reece Norris, a Terrell High School junior doesn’t fit the stereotype of a typical teenager.

While small in stature, Norris appears a veteran and seasoned artist. Respectful and energetic, humble and charismatic; it’s easy to see how Norris can earn the respect of an audience and has gained a following of fans decked out in matching shirts. If you only heard him on the radio you would guess Norris was a bigger, older man. You would be wrong.

“People are sometimes surprised by the songs and artists that I cover. They don’t expect to see someone my age singing 80's and 90's country music,” Norris said as he prepared for his second gig of the week Friday night at the Sweetwater Bar & Grill. “That’s the music I grew up listening to with my Dad, it’s the music I have come to love and it seems a lot of other people love it too, so that makes it fun.”

Norris is known for his own renditions by the greats of George Strait, Garth Brooks, Alan Jackson, Johnny Cash, and Alabama among others and largely ignores current artists.

Just back from a huge opportunity, Norris was a semifinalist in the Rodeo Rockstar competition at the Houston Live Stock Show and Rodeo. After winning a spot to the semifinals by online voting, Norris was invited Tuesday night to NRG Park where he performed on the biggest stage and before the largest audience of his career so far.

“It was an amazing experience, and I was honored to get to play with some really talented folks. I was one of the youngest competitors to be invited to Houston, so I knew no matter what happened, it was going to be an opportunity to gain some experience and meet a lot of great people,” Norris said.

While Norris did not advance to the finals, judges gave him praise for delivering such an impressive and mature performance. He says he will be back next year for redemption.

Norris is self taught on guitar and bass. He also plays the trumpet and is hoping to learn the fiddle soon. A member of the Terrell High School marching band and jazz band, Norris also plays for the golf team, is working towards his Eagle Scout, volunteers at church and just secured a part time job. Meanwhile, he’s hired his mom as his booking agent - who says his calendar is booked months in advance.

“It is exciting every time I get to perform, I love that what I do makes people happy. When I look out and see people singing along or get up to dance, I know for those few moments they have forgotten their troubles,” he says.

Norris has been performing for his family since he was 10 years old. It wasn’t till after his mother posted a video on social media of him singing George Strait’s Amarillo by Morning that Norris said he knew he wanted to sing and perform.

“The response to that video was overwhelming and gave me the confidence to perform again. And then again. Since then I have tried to learn and grow from every show that I do. I have built some great friends and fans who continue to request me and ask me to perform and I am grateful for that,” he says.

Understanding that the road to stardom isn’t easy, Norris seems pretty relaxed about his future.

“I would love to one day live my dream of being a country music artist, but if that’s not the plan for me, and that doesn’t happen, I look forward to following my father’s footsteps and becoming a firefighter. Either way, I am having a great time.”

Approaching his senior year of high school, Norris says he is working to build a catalog of more original songs.

“Sometimes it’s hard to sing about drinking, partying and broken hearts,” Norris said. “I am still young and haven’t had those experiences, so sometimes its hard for me to write a song I think people will relate to, but I am working on it – you know, when I have time.”

Norris' age affords him plenty of time, and obviously he is willing to put in the work. Except Sundays. That’s his only day off.