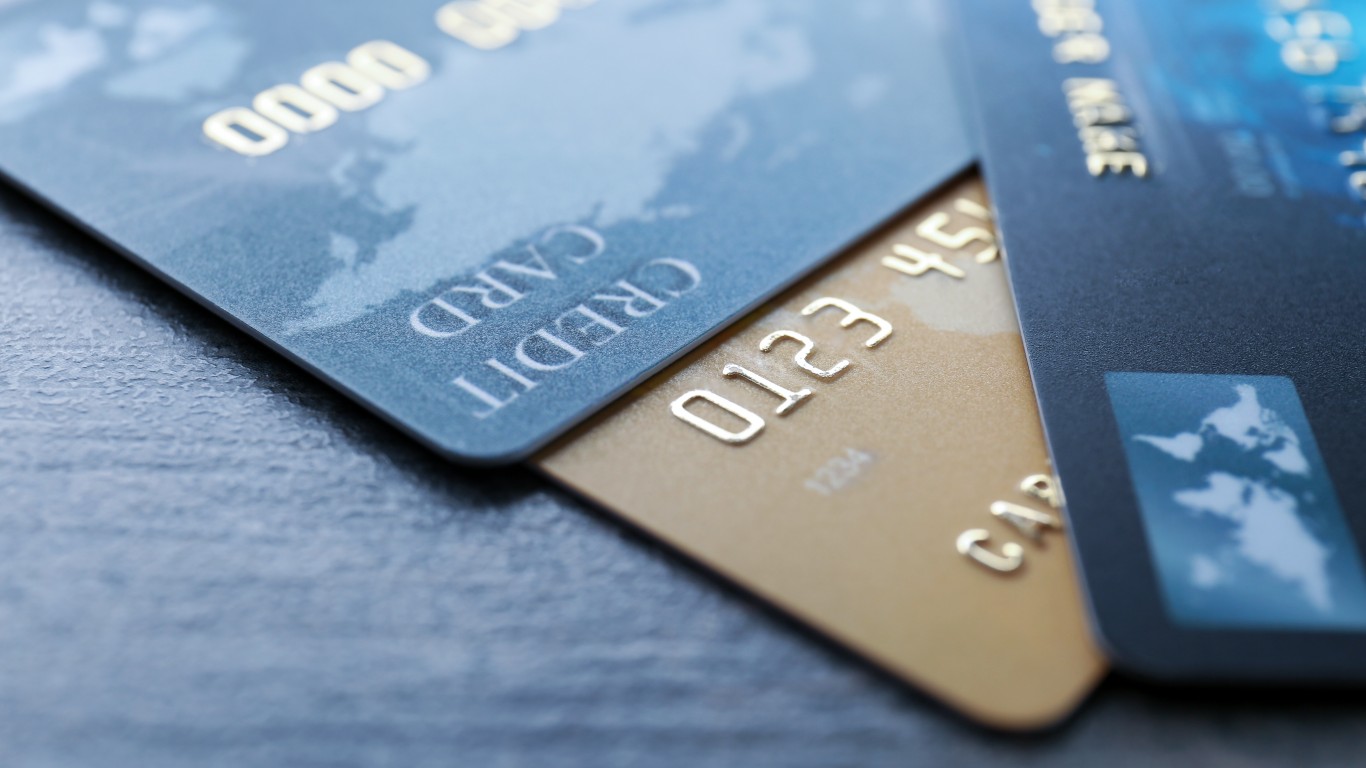 Americans paid off nearly $100 billion in credit card debt in the early months of the pandemic, as shutdowns across the country found much of the population isolating in their homes and therefore not spending as much. Over the past year, however, debt from credit cards and other revolving plans has surged, hitting an all-time high of $1.1 trillion in April 2022, the most recent month of available data.

According to a credit card debt study from WalletHub, a financial advice company, the average American household had $8,425 in credit card debt in the first quarter of 2022, up 3.1% from a year earlier. In some parts of the country, however, average debt per household exceeds that amount by thousands of dollars.

In San Antonio, Texas, total outstanding credit card debt stood at $6.5 billion in the first quarter of 2022, or an average of $12,678 per household - well above the national average and among the most of any large U.S. city.

Many cities with high credit card debt also have higher than average incomes. However, San Antonio is an exception. The typical household in the city earns $53,420 annually, compared to the national median household income of $64,994, according to five-year estimates from the U.S. Census Bureau's American Community Survey.

Originally published on 247wallst.com, part of the TownNews Content Exchange.