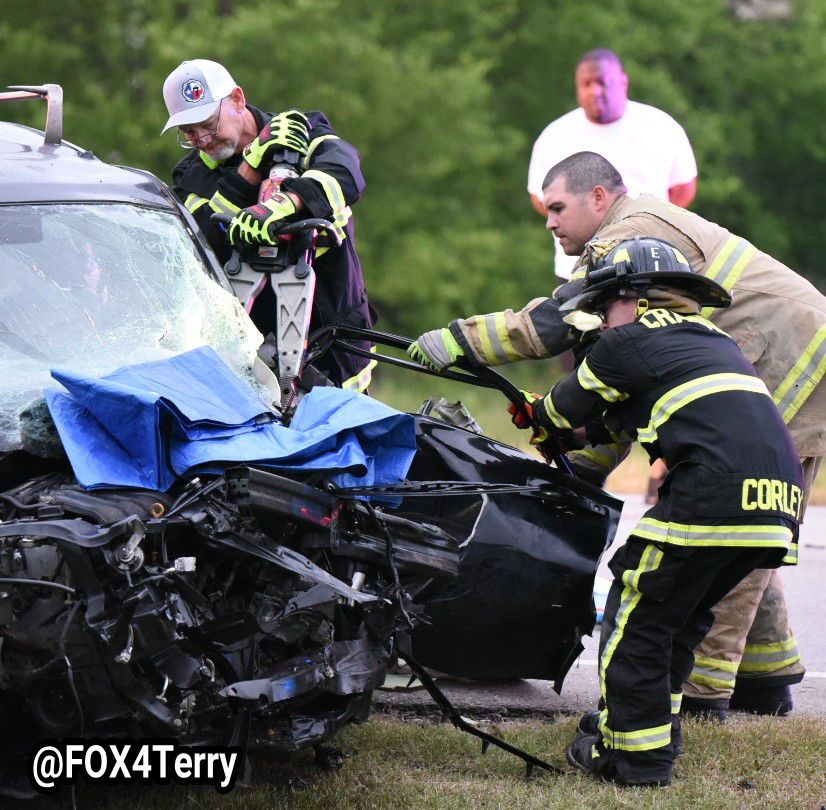 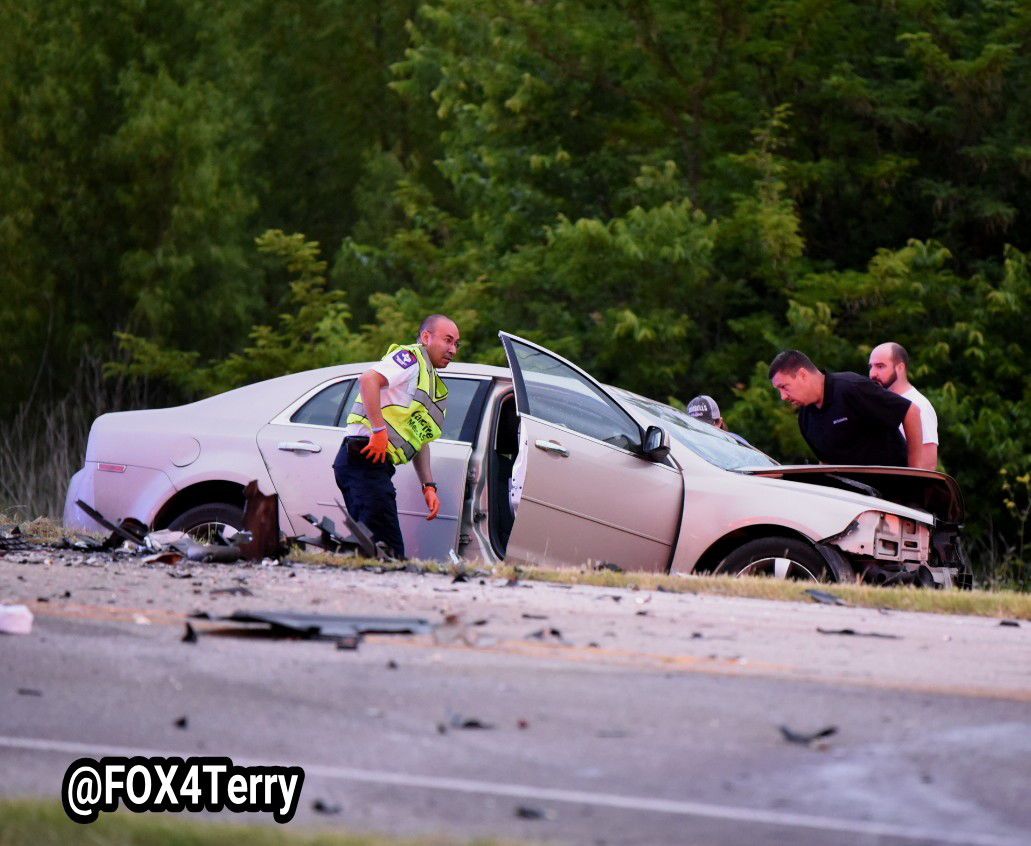 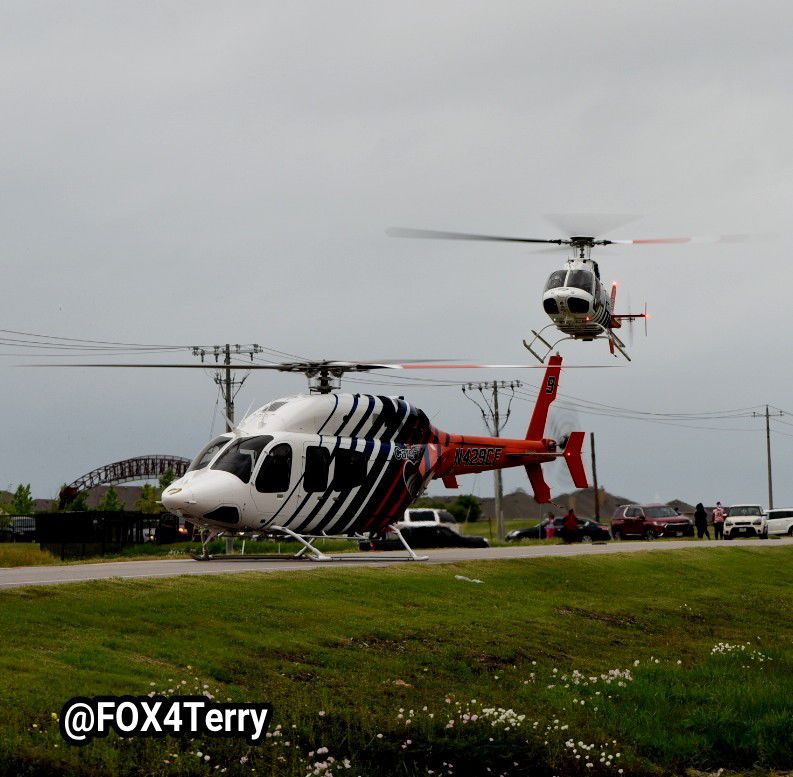 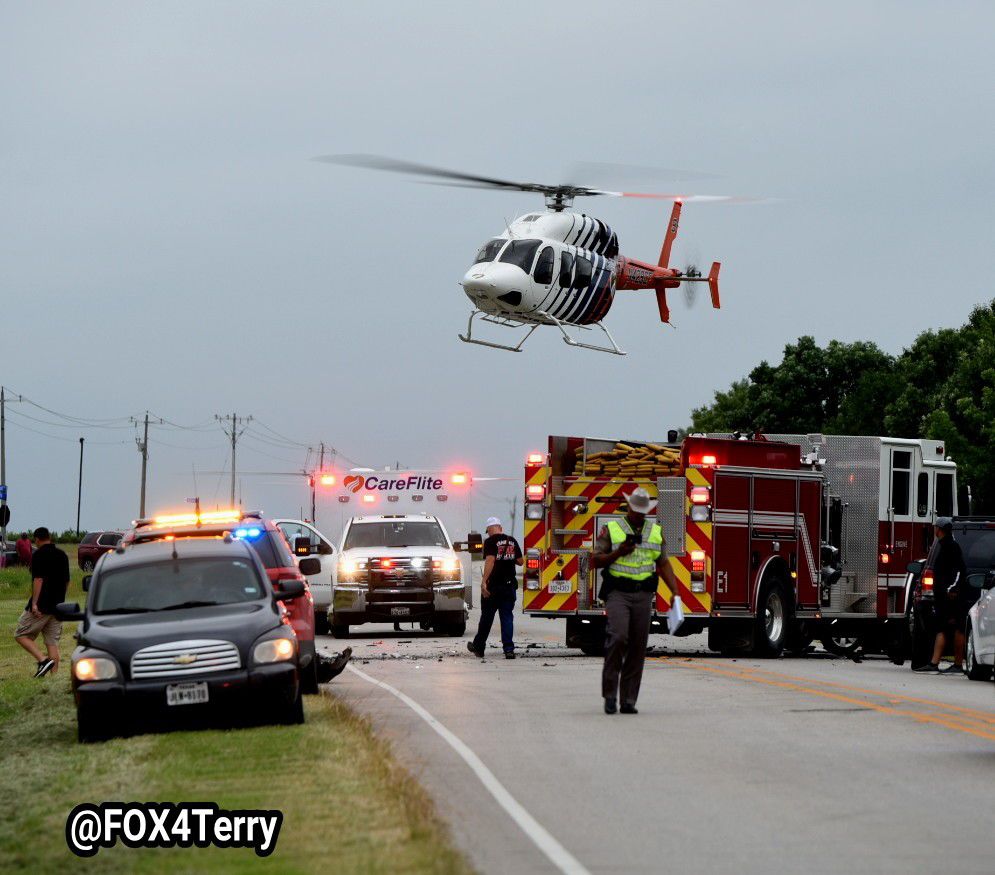 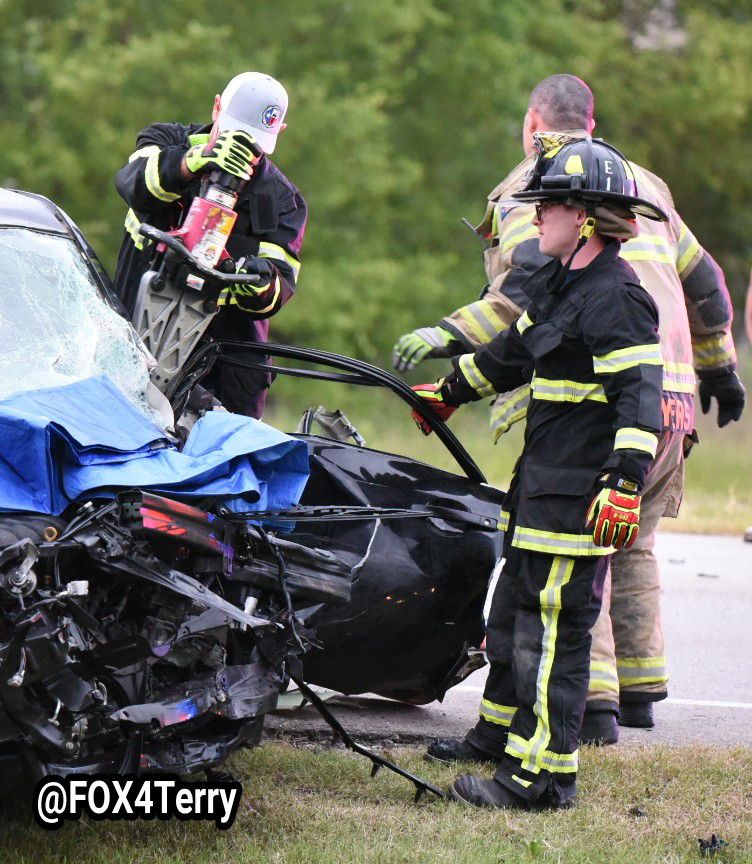 HEARTLAND, Texas — Three people were injured in a head-on crash on Saturday morning in Heartland.

Two of the injured were airlifted from the scene with serious but non-incapacitating injuries, according to the Texas Department of Public Safety.

The crash occurred at approximately 6:15 a.m. on Farm-to-Market (FM) 741 near Moonlight Trail.

Two people became entrapped and were extricated by firefighters.

Bradford says both drivers were airlifted by CareFlite medical helicopter to Methodist Medical Center in Dallas with serious but non-incapacitating injuries. A third person injured was transported to Baylor by ground ambulance.

Two Crandall High School students and a Crandall ISD parent were involved in the crash, according to a statement from Crandall ISD.

"We wanted to make you aware of a serious wreck that occurred in the Heartland area around 6:15 this morning," read the statement. "We can confirm that two Crandall High School students were involved, and were taken to the hospital. Please keep these students in your thoughts and prayers at this time. Our team is at the hospital checking on these students and speaking regularly to the families. We will keep you updated as appropriate, and will share more information when we can."

"We are also aware that a CISD parent was involved in this wreck. We ask for your continued prayers for their recovery," continued the statement.

The Texas Department of Public Safety is investigating the crash.