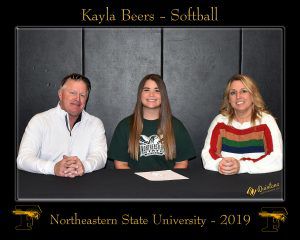 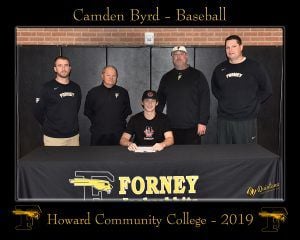 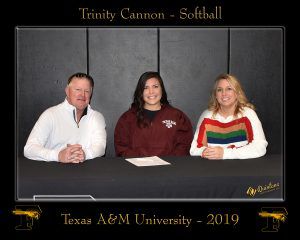 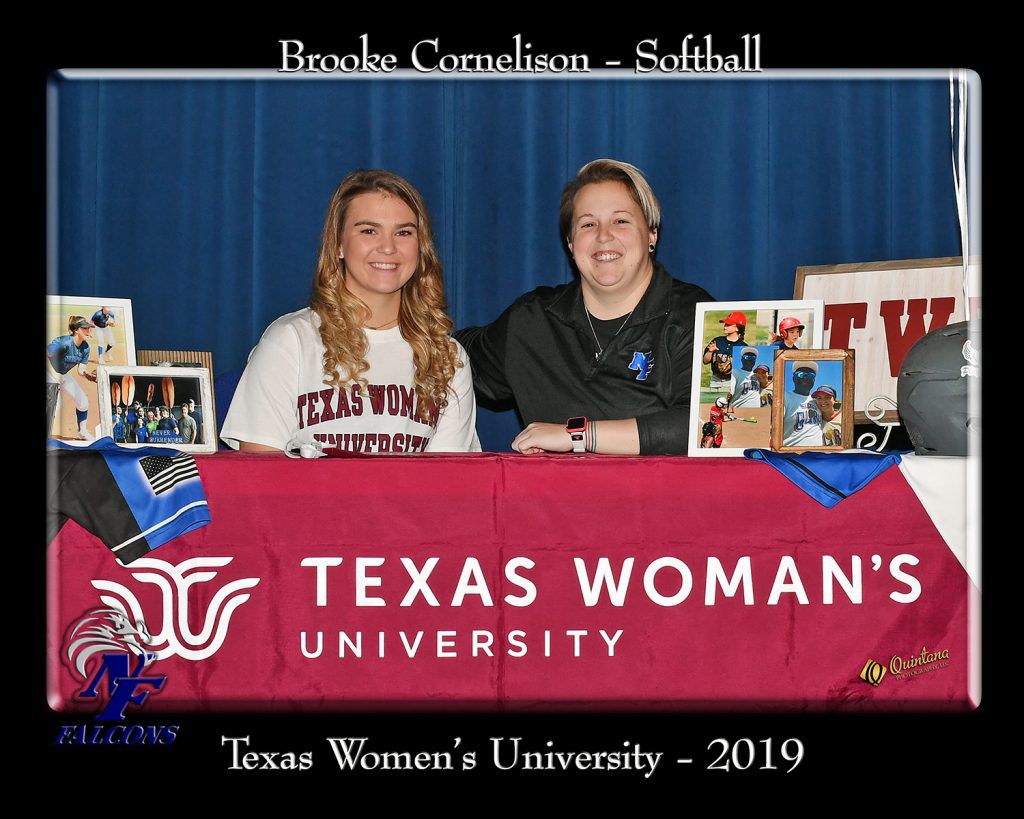 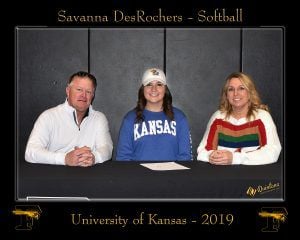 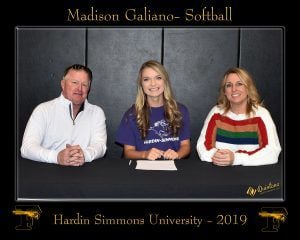 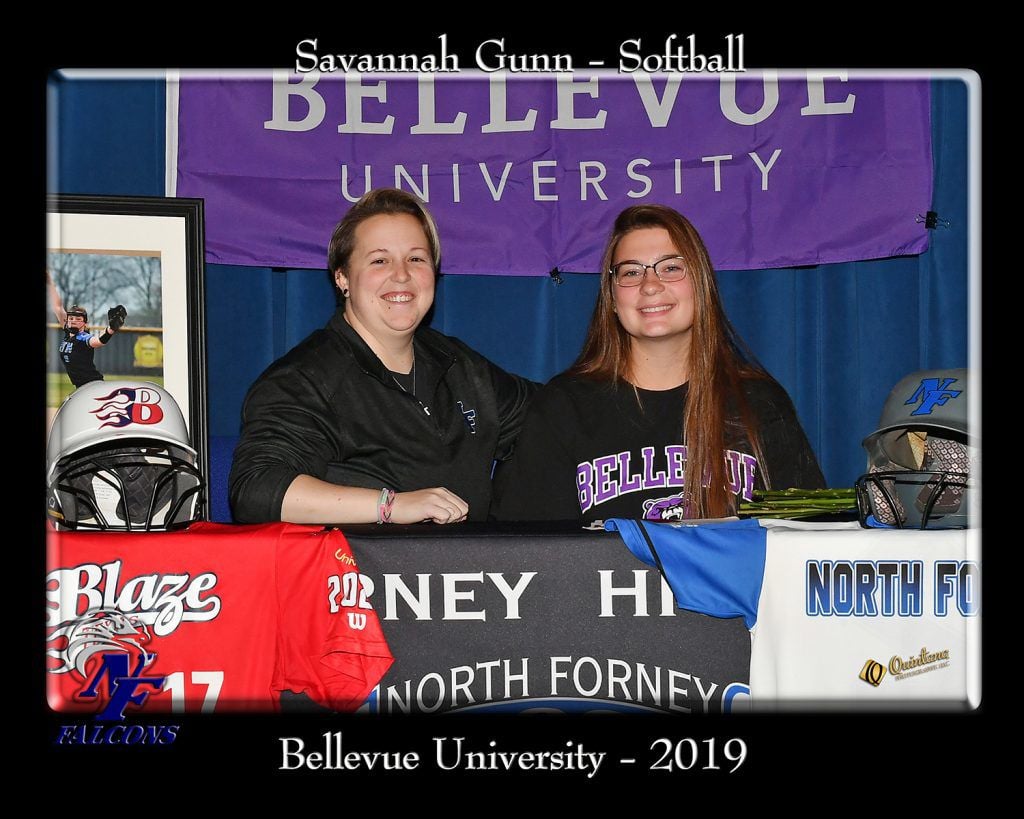 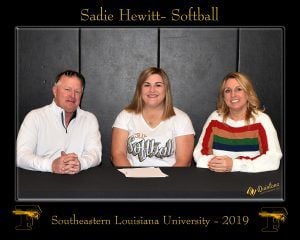 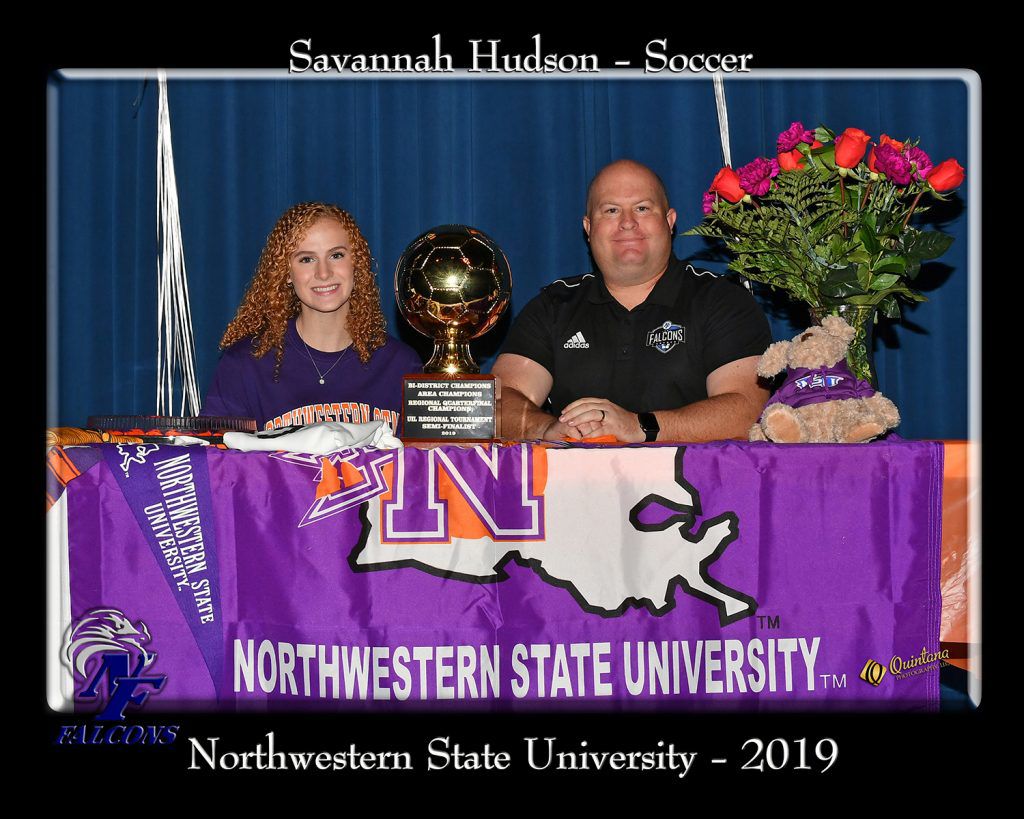 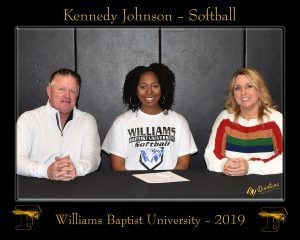 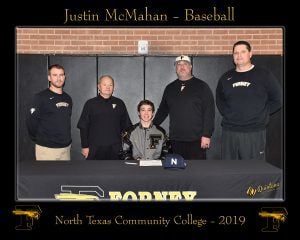 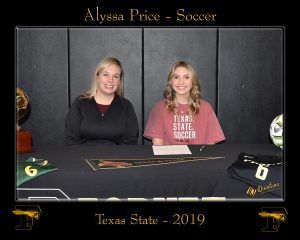 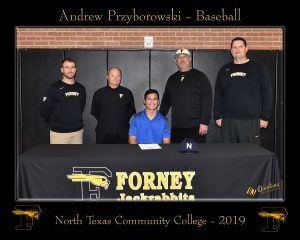 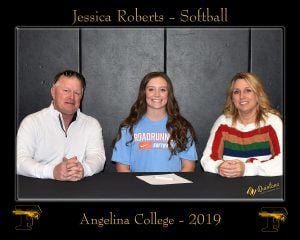 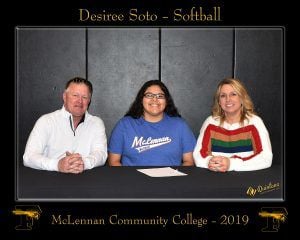 Congratulations to all of the Forney ISD outstanding student athletes for signing Letters of Intent to continue their athletic careers in college.

For more information about Forney ISD, contact the Forney ISD Marketing and Communications Department at 469-762-4100 or by email at info@edu.forneyisd.net.