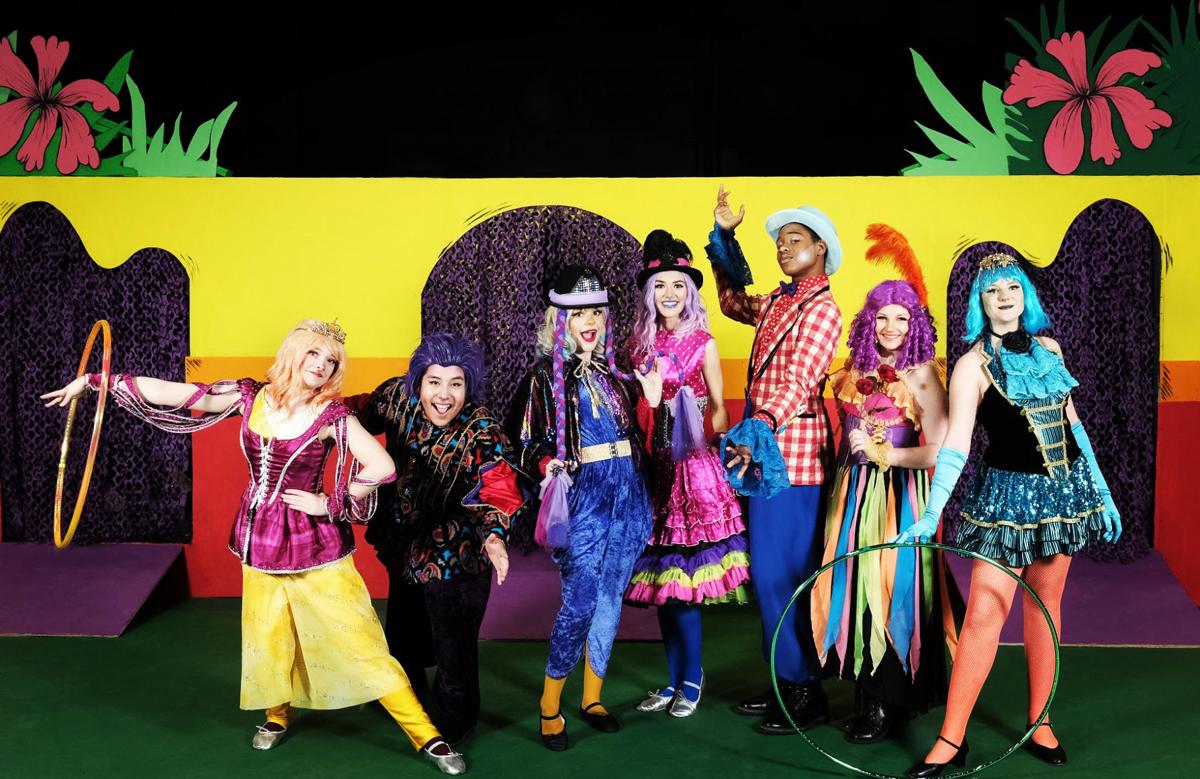 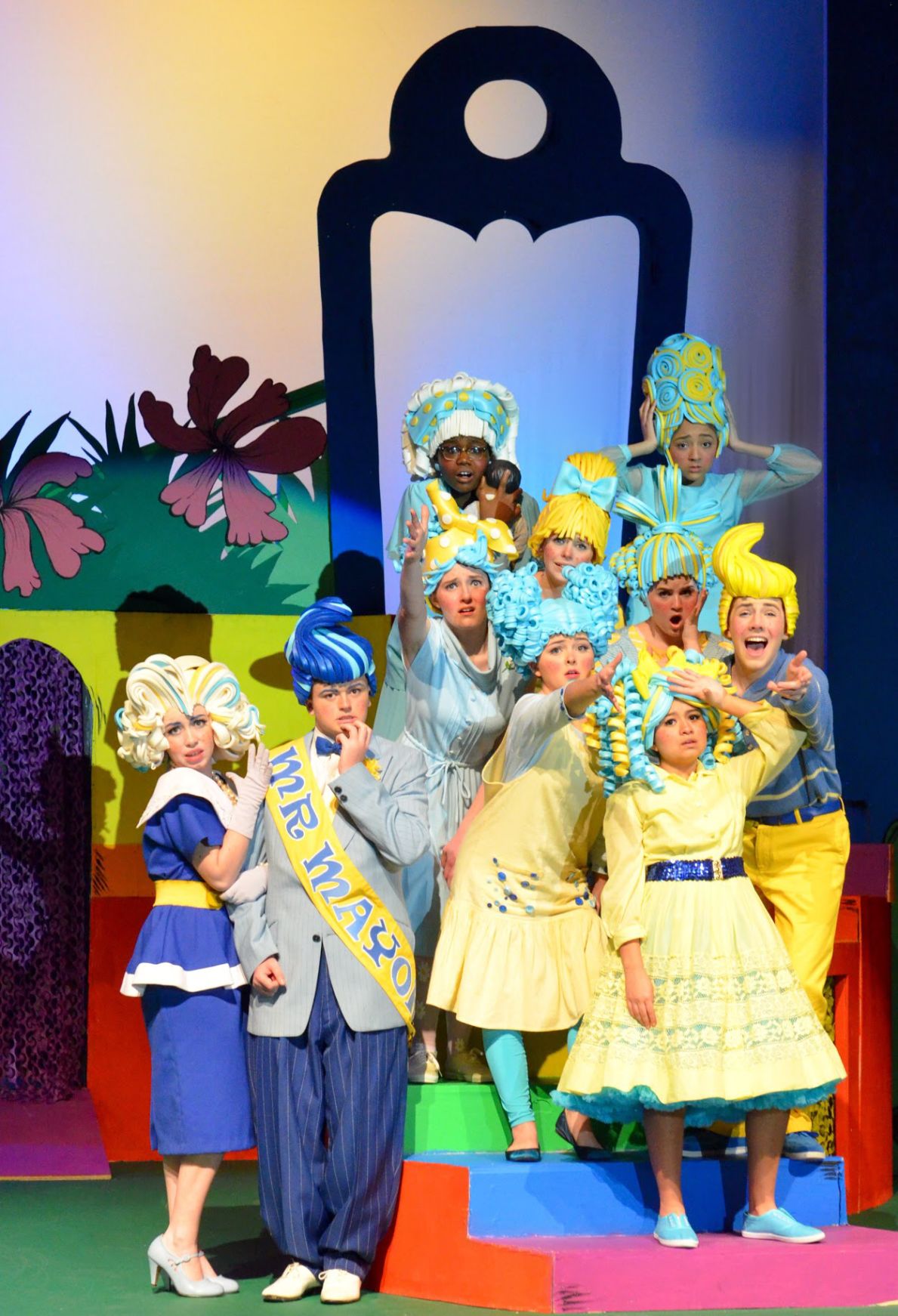 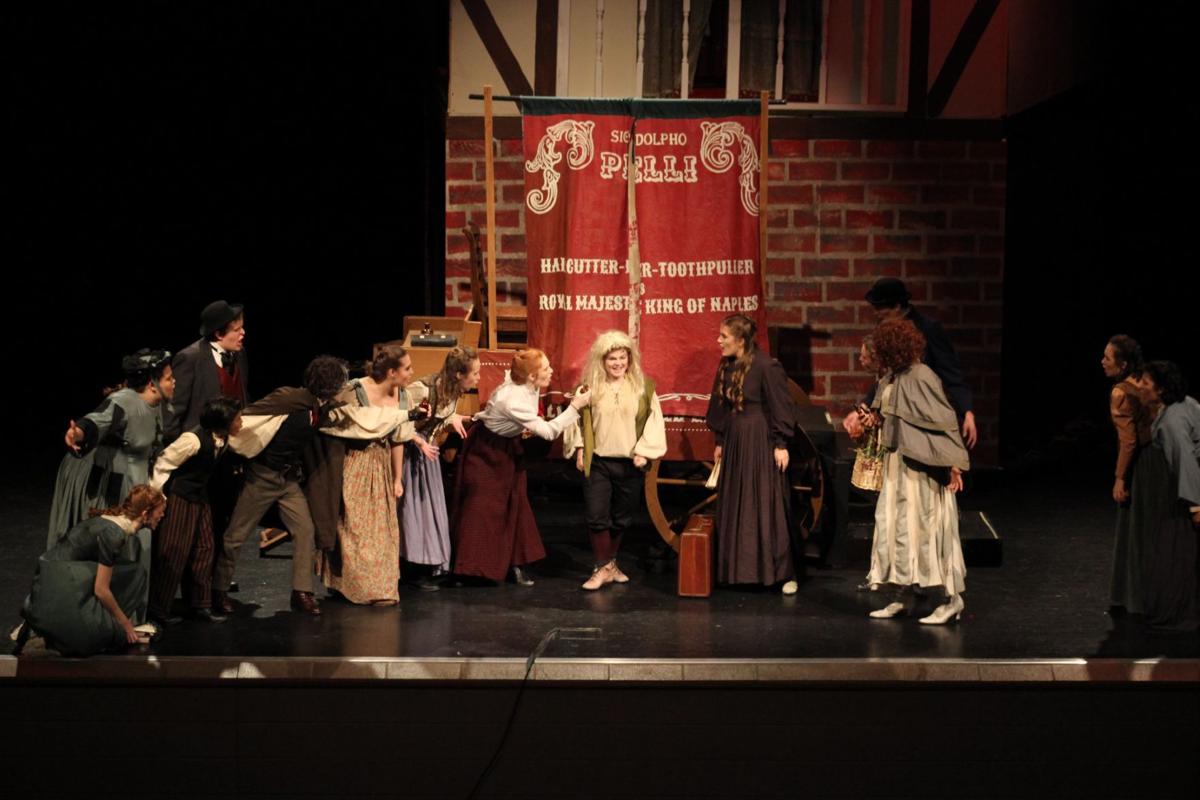 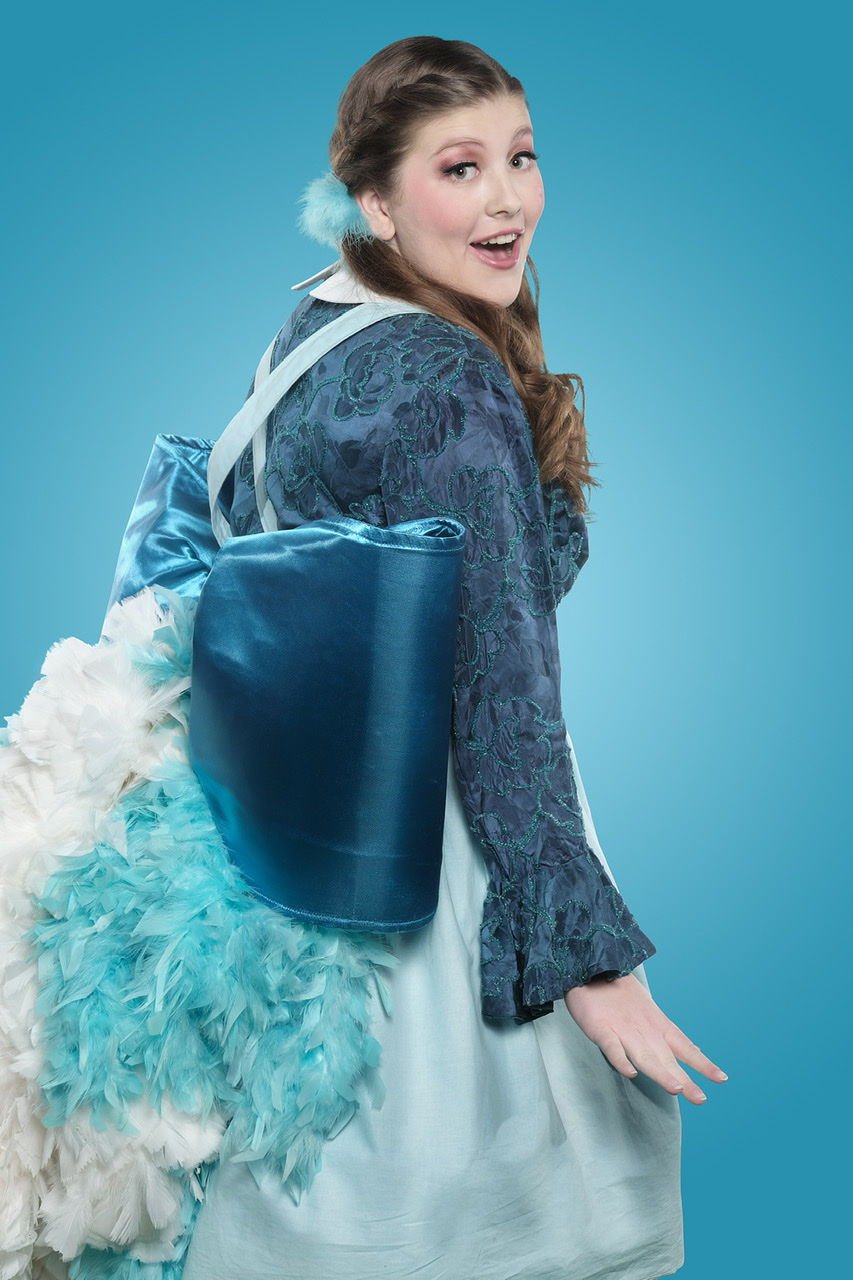 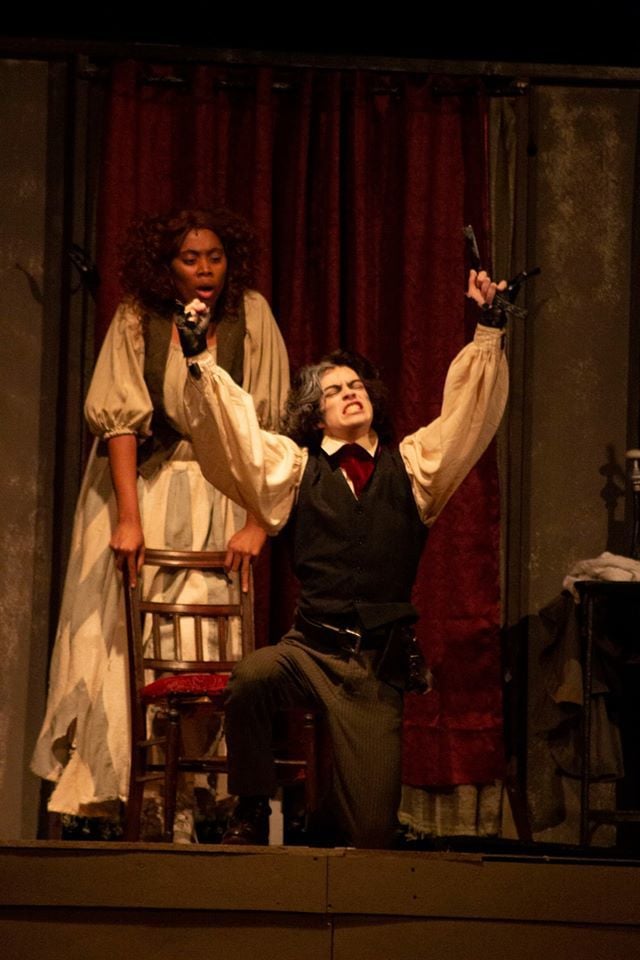 The Forney High School theatre department is under the direction of Britany Murphy and the Technical Theatre Director is Jacob Thomas.

Susannah Cole is the Theatre Director at North Forney High School and Bill Jones is the Technical Director at NFHS.

“Forney ISD has extremely talented theatre students at both Forney High School and North Forney High School which is exemplified with all of the nominations both schools received from the Dallas Summer Musical organization,” said Mario Luna, Director of Fine Arts for Forney ISD. “Both programs are under outstanding direction, but we owe a great deal of thanks to all of the faculty, parents and individuals that took part in helping our musicals be so successful this year!”

Awards will be presented in 15 categories and scholarships will be awarded to outstanding graduating seniors who are nominated by their teachers and selected by the DSM scholarship panel. DSM will award $55,000 in cash scholarships.

Winners will be announced at a virtual DSM HSMTA awards ceremony on Thursday, May 14, 2020. A link to view the presentation will be posted at DSMHSMTA.org. Winners will also be posted on the DSM’s Facebook, Twitter and Instagram accounts.

This regional program culminates at the Music Hall with an awards ceremony to recognize outstanding musical theatre productions and students. The winners in the Best Actor and Best Actress category will have the opportunity to participate in the National High School Musical Theatre Awards® in New York City.

All nominees, participating high schools and their shows are listed at DSMHSMTA.org.