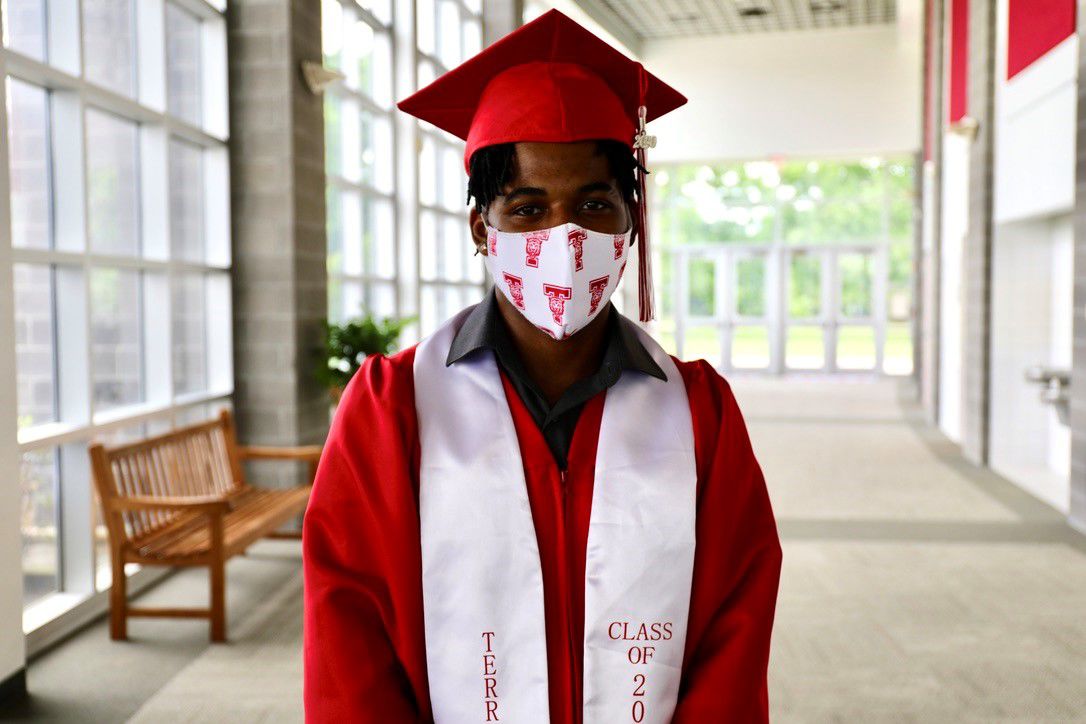 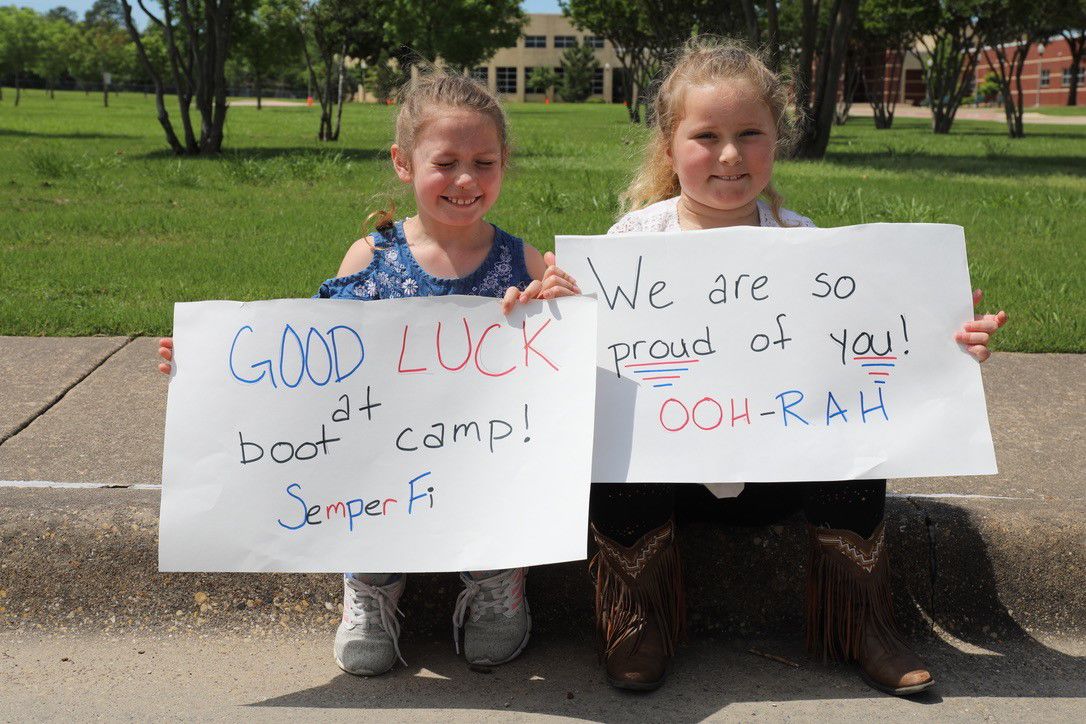 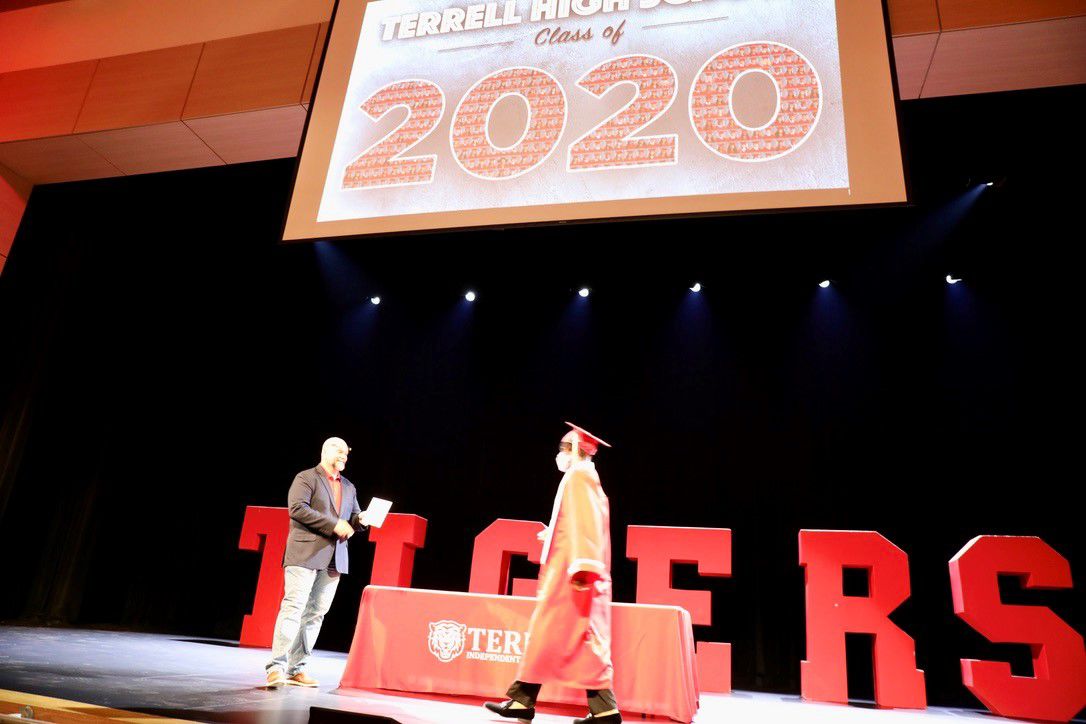 TERRELL, Texas — The Terrell Independent School District and Terrell community came together to celebrate two military-bound seniors who would be unable to attend graduation ceremonies due to their scheduled leave for basic training.

"Terrell ISD and the Terrell community have a long standing respect and reverence for our veterans and active duty men and women," read a statement from the district today. "It was our honor to celebrate these young men and give them the opportunity to receive their diploma in their cap and gown before leaving for basic training."

Earlier today, graduating senior Corey Reedy was celebrated with an honorary diploma graduation in front of his family and friends at the Jamie Foxx Performing Arts Center. Reedy, according to the district, will miss the Terrell High School graduation on June 12 due to leaving for United States Army basic training in two weeks.

Last month, Dustin Marcial was surprised with a socially-distanced neighborhood parade as he left for recruit training for the United State Marine Corps. Terrell ISD officials also surprised Marcial with his cap, gown, and presented him with his diploma.

"We are incredibly proud of them," stated the district.