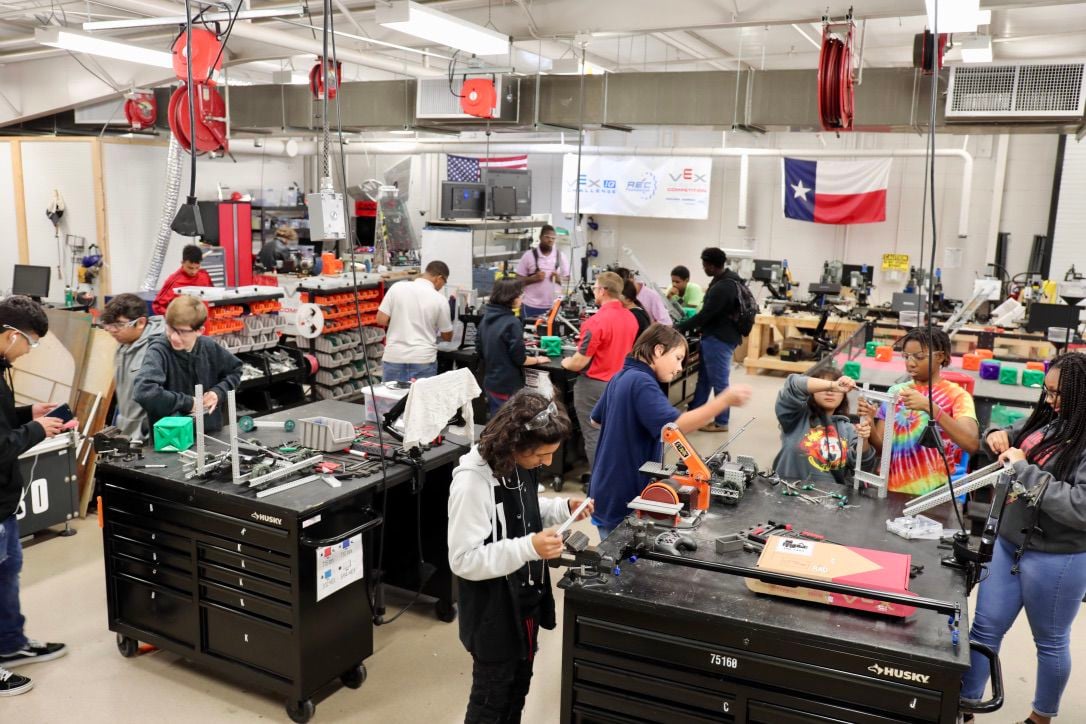 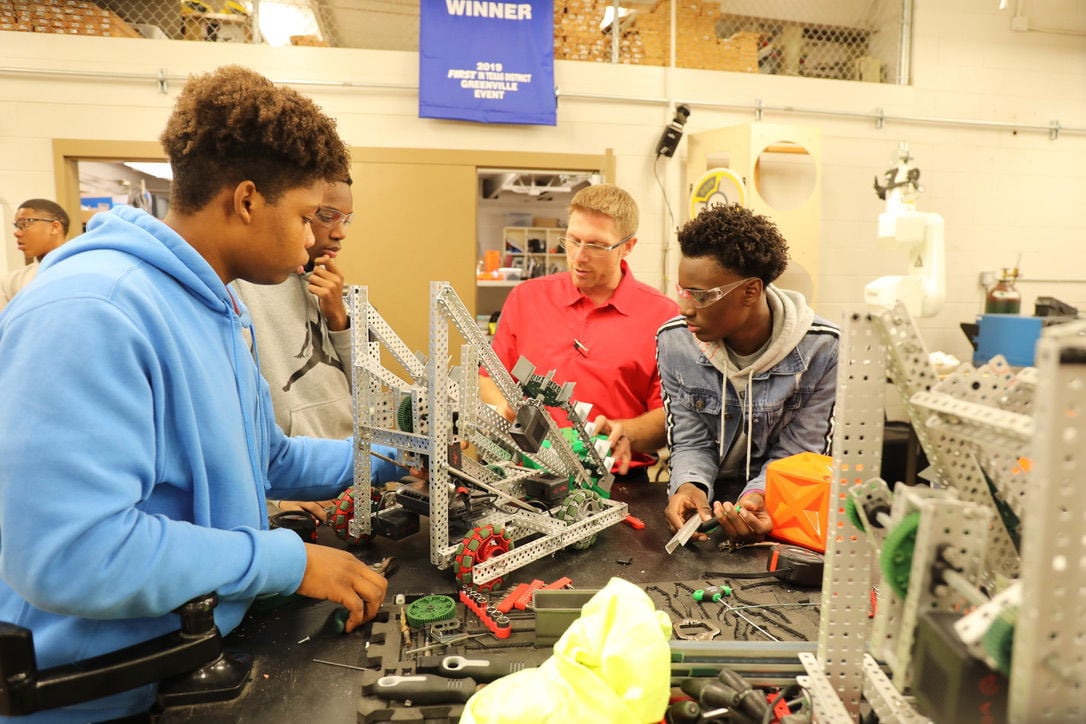 TERRELL, Texas (Terrell Independent School District) – Terrell ISD is set to host nearly 80 robotics teams and 400 robotics students from across the state for the Vex Robotics Texas Region 2 State Championship tournament at the end of the month.

The day-long event will take place at Terrell ExCEL on Saturday, February 22 from 9 a.m. to 4 p.m. The tournament, which was previously hosted in Greenville ISD, is being held in Terrell for the first time.

Terrell High School Robotics teacher Marcus Edwards explained that bringing the tournament to Terrell is a big deal for the District and his students. Not only is the state tournament the competition in which students will advance to the World Championship, but Terrell ISD’s robotics program is still very young in comparison to other districts.

“We have only had a robotics program in Terrell ISD for four years,” said Edwards. “The North Texas area is one of the most competitive areas for robotics in the world. For a four-year program to already be hosting this event is significant.”

Members of the Robotics Education Competitive Foundation (REFC), the governing organization over Vex Robotics, had the opportunity to tour the Terrell ExCEL facility prior to naming it the site for the 2020 Region 2 State Competition. Edwards notes that it was not just the ExCEL facility that impressed the RECF, but also the volume of volunteers in the Terrell community.

“We have never had a shortage of volunteers at our tournaments,” shared Edwards. “Community members ranging from our auxiliary clubs, the Terrell EDC, Chamber of Commerce, and local businesses all step up to help. It says a lot of about this community when you have too many volunteers.”

When asked about his expectations of his teams’ performances, Edwards was quick to say he and his students expect to win.

“We have never been to the World Championship, and we have the biggest opportunity to go this year,” said Edwards. “This is the first time we have third-year students competing. They said they are not getting beat in their house.”

“Dr. Gomez has been crucial to the success of our program,” said Edwards. “As an administrator, he puts in just as much work on his side as I do on mine. He fully believes in what we are doing. From our first conversations I knew that Dr. Gomez was committed to building a program that would make the world better.”

Teams who perform well at the state level will advance to the Vex World Competition which will be held in Louisville, Kentucky on April 23-28. Good luck to all of our Terrell High School robotics students.