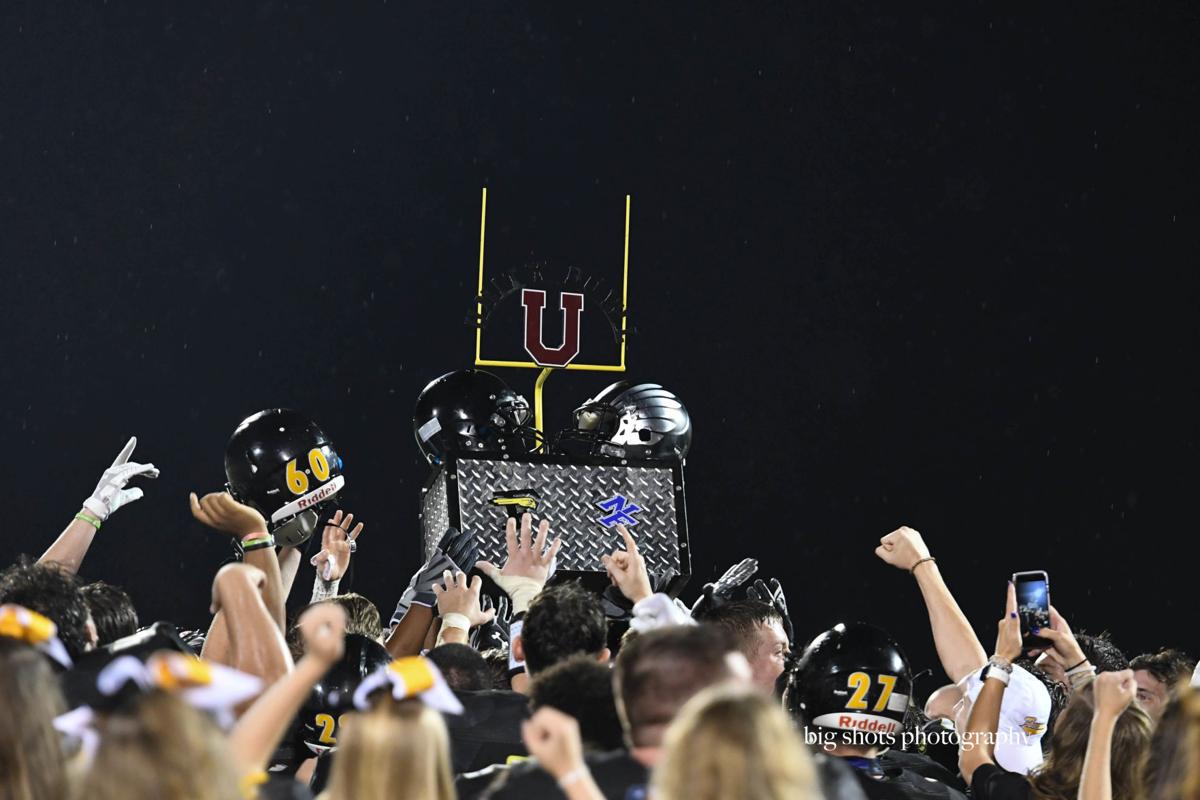 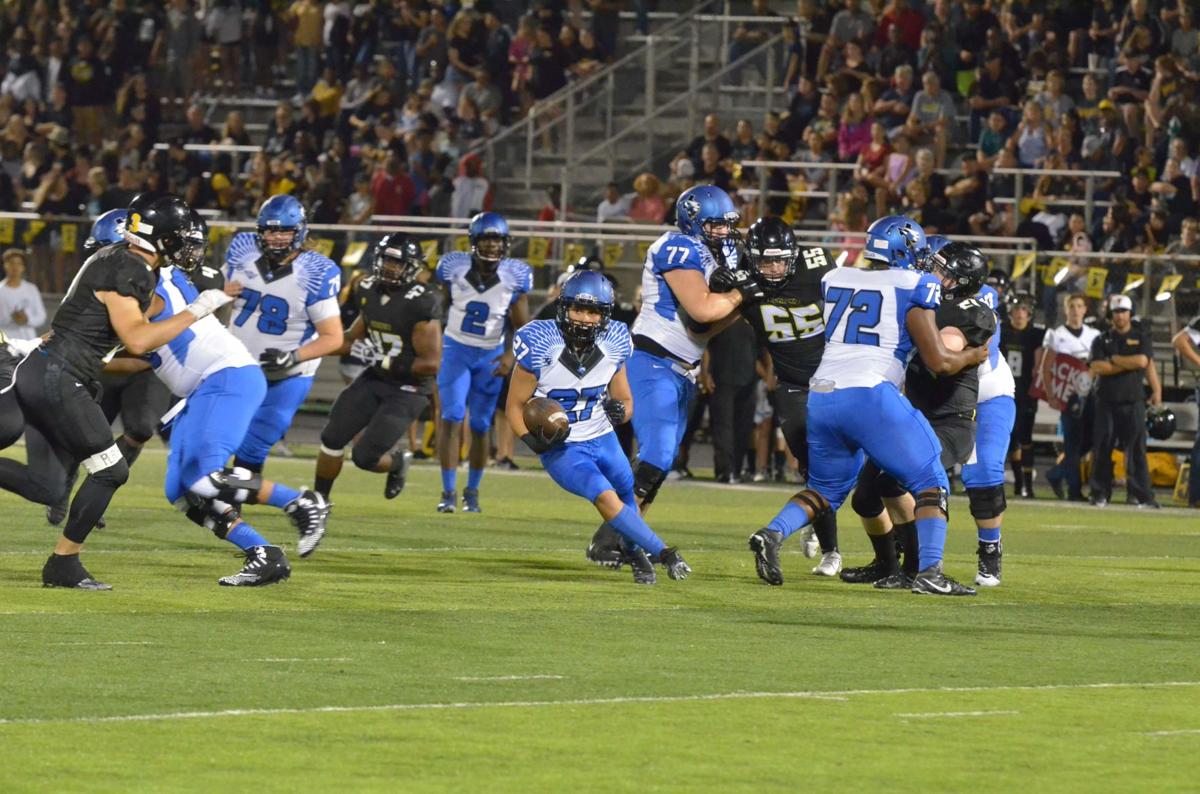 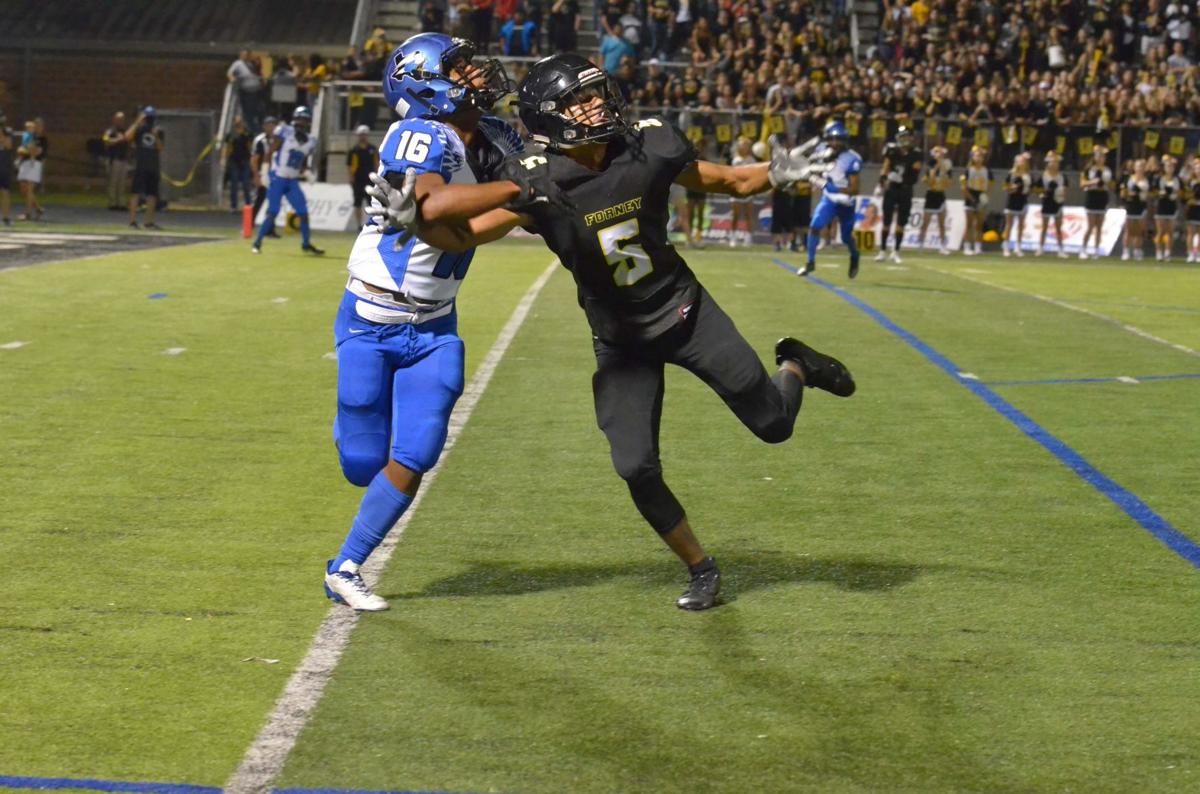 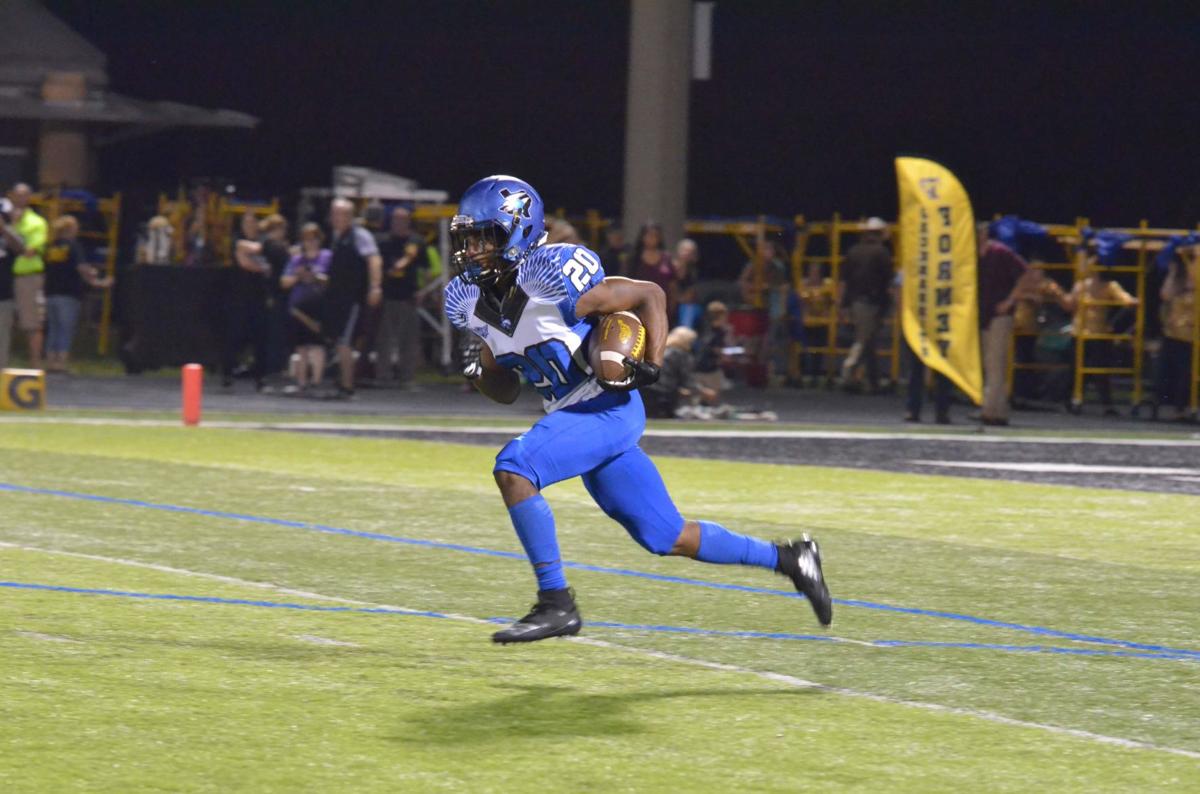 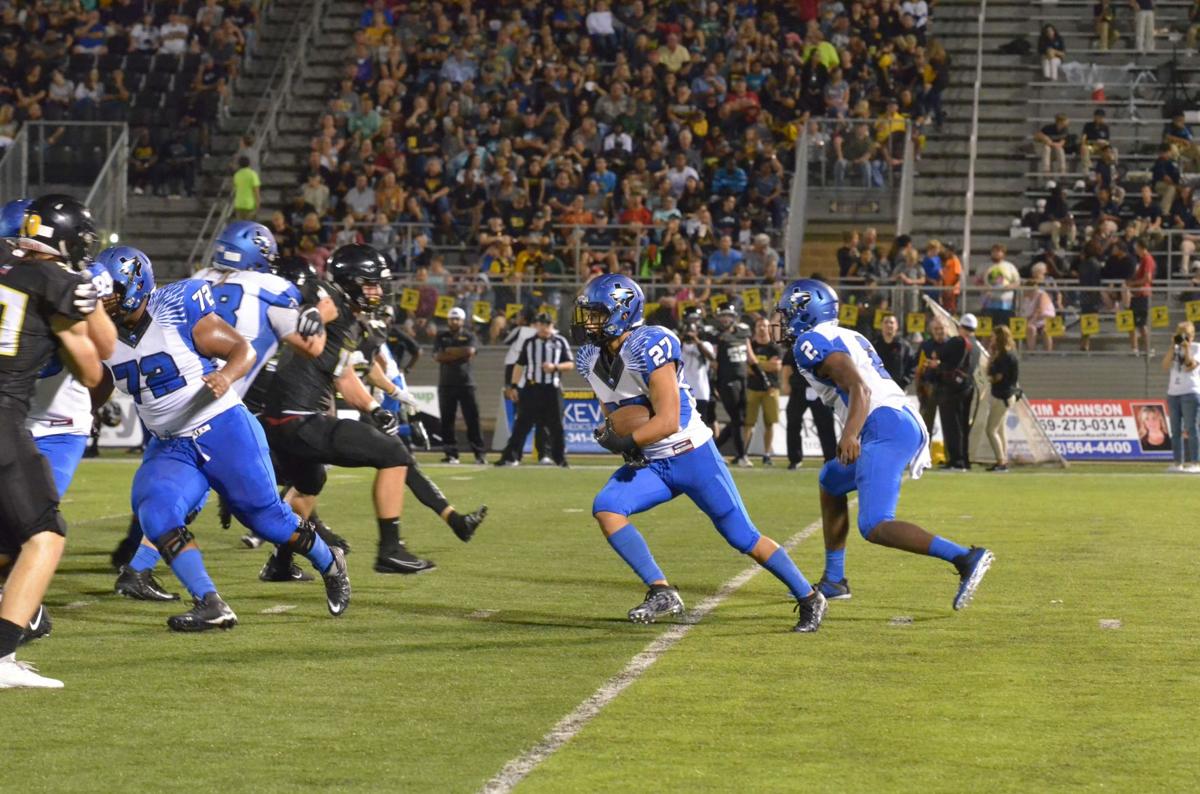 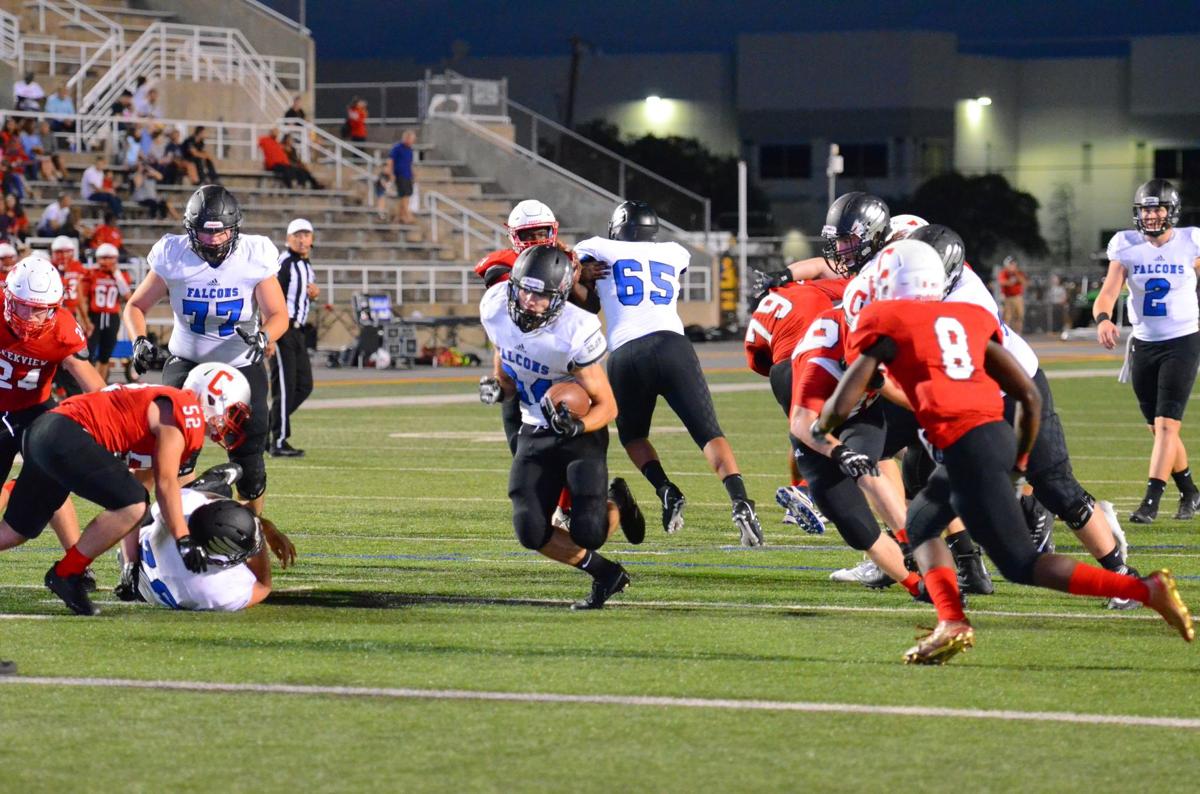 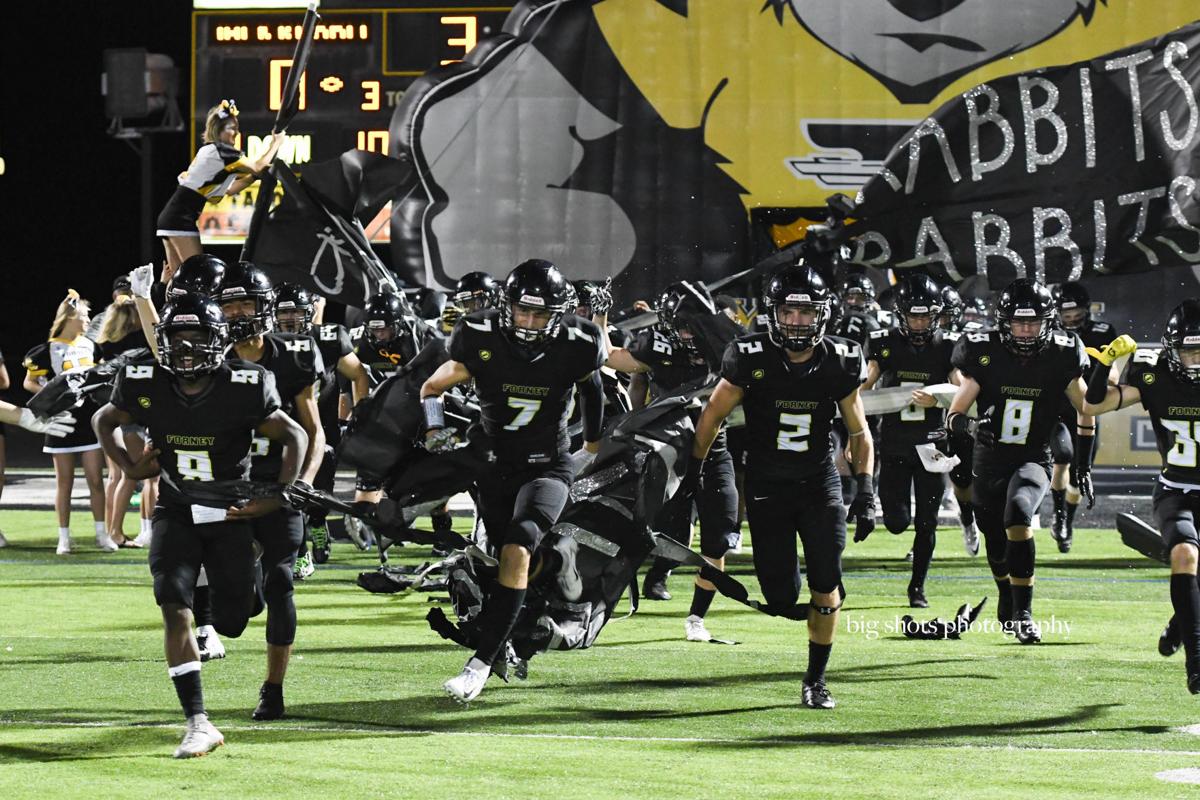 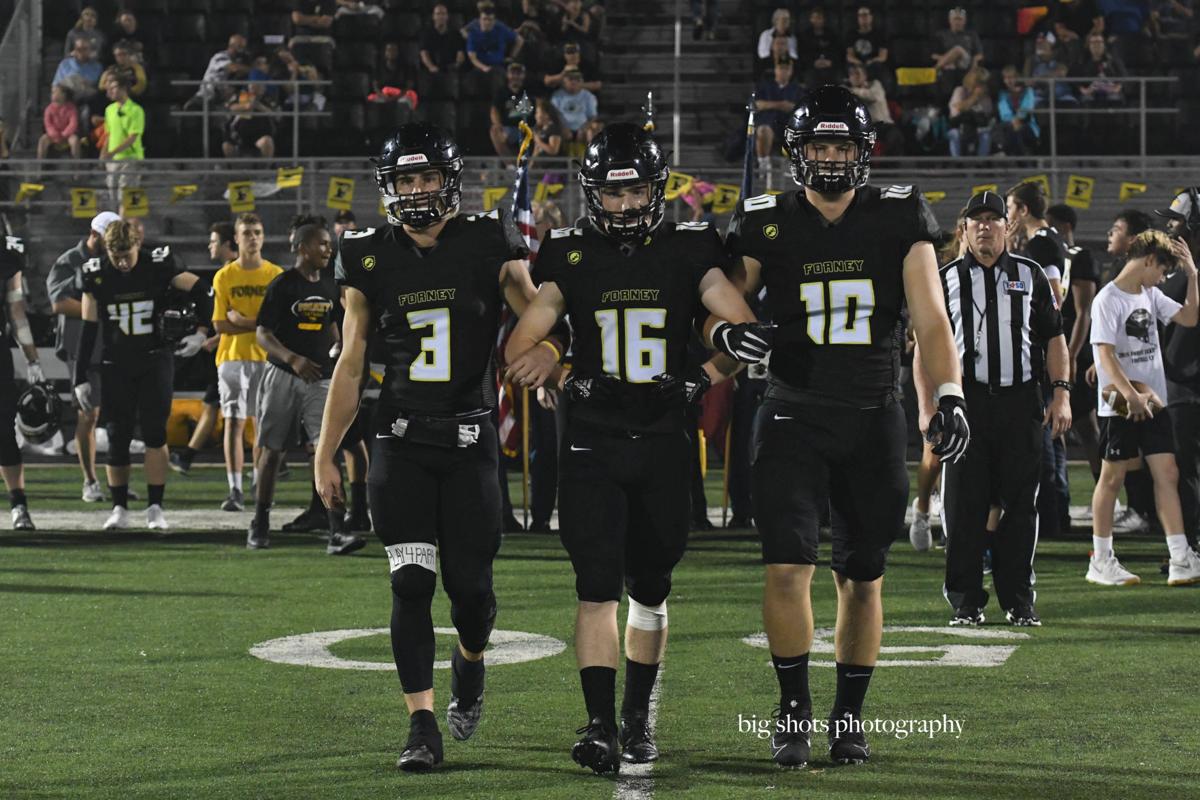 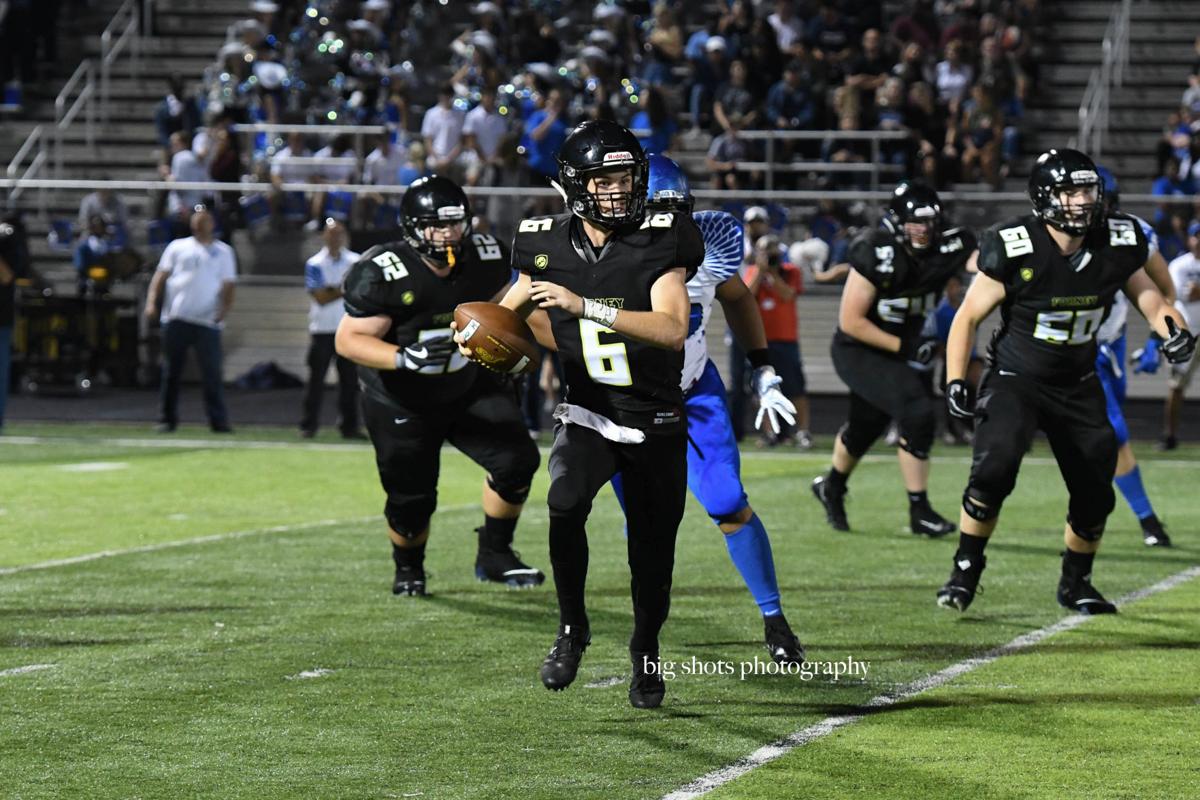 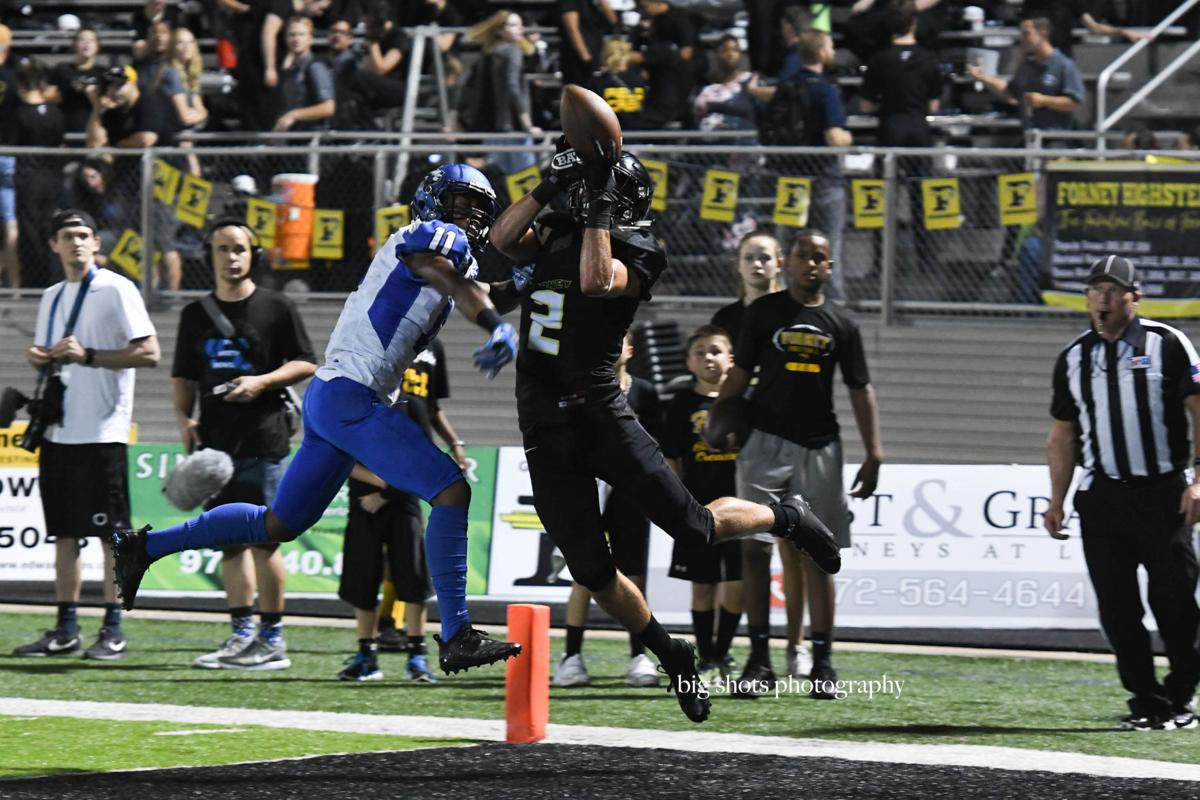 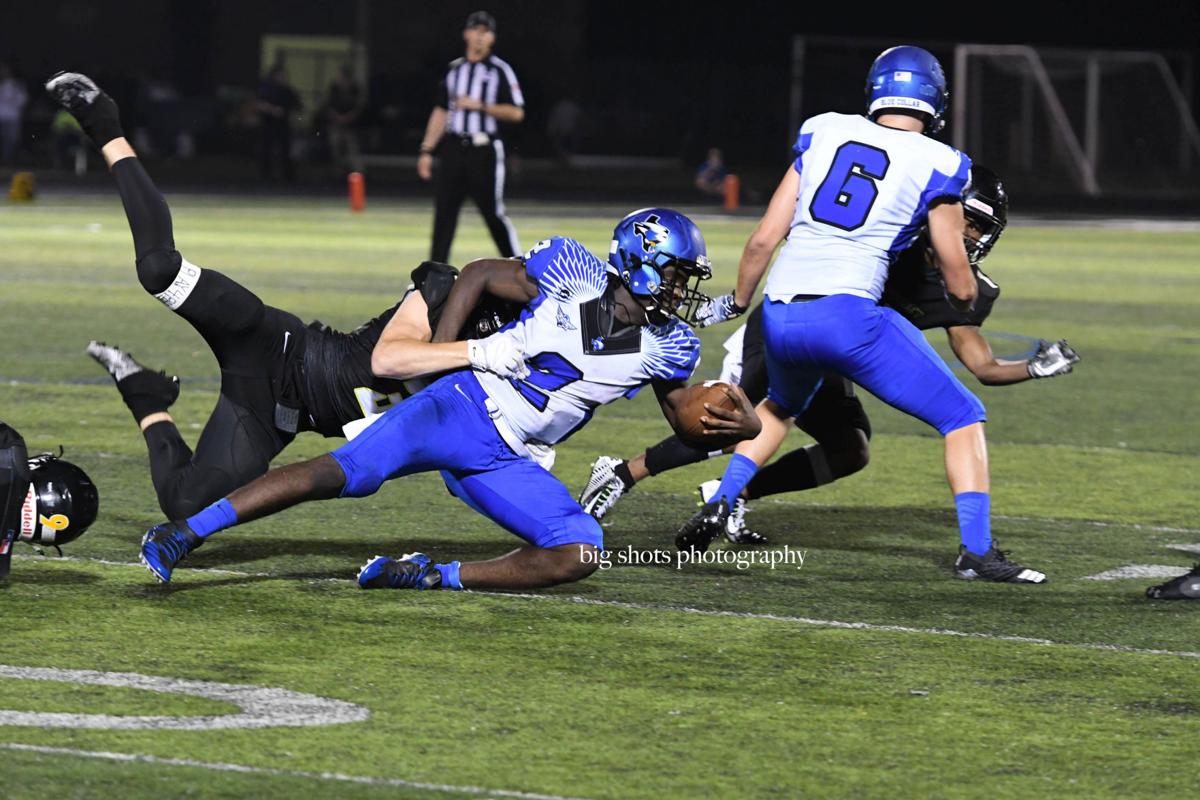 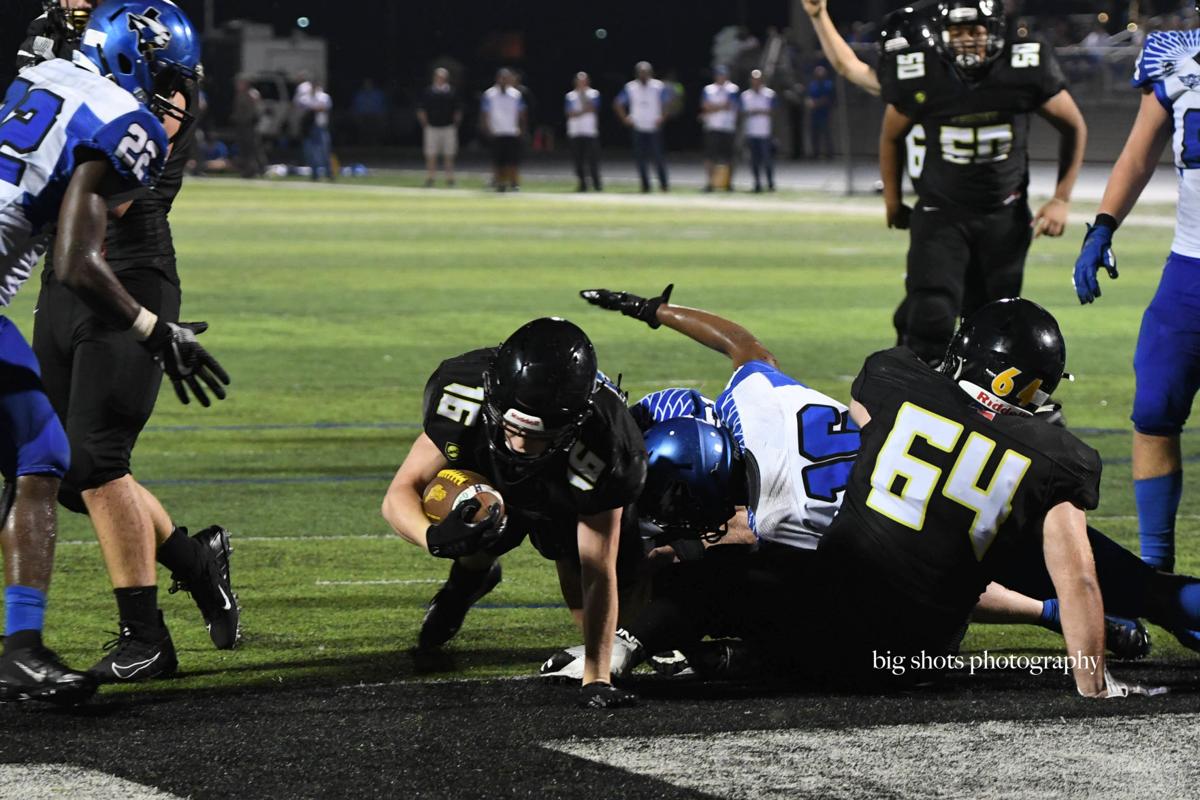 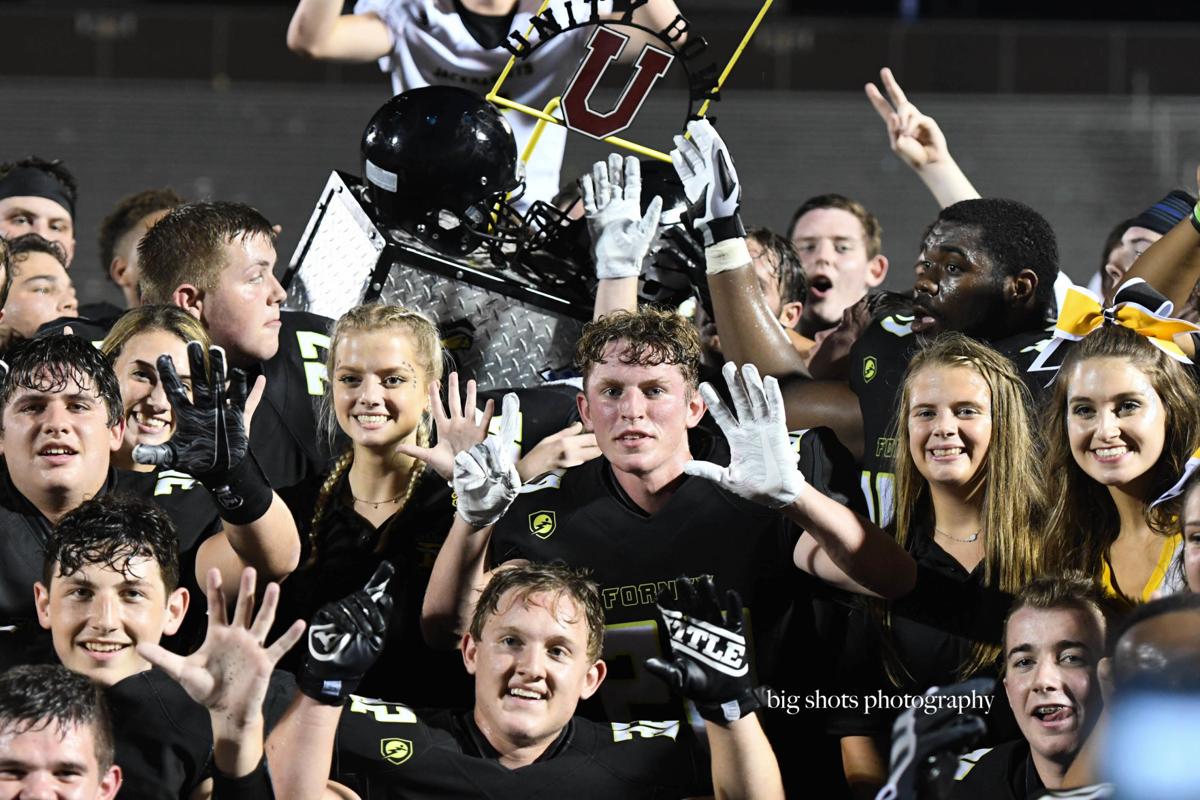 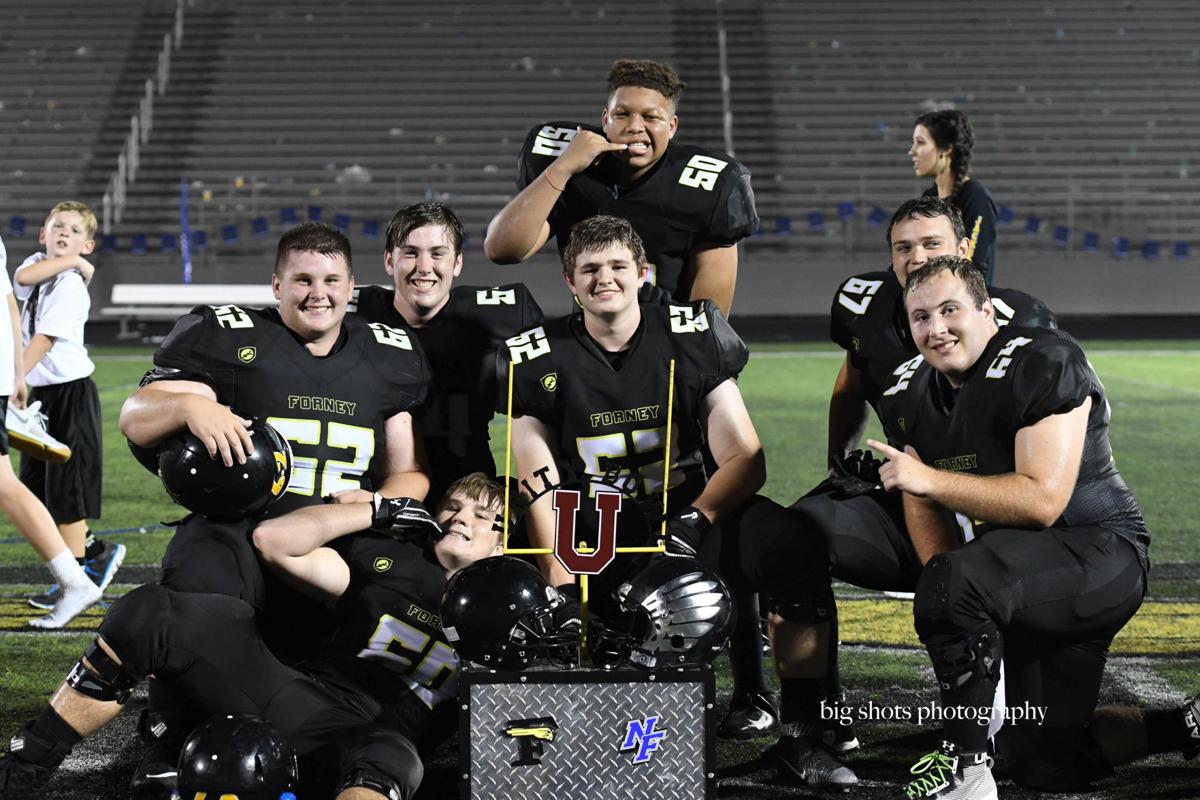 FORNEY, Texas — The Forney High School Jackrabbits outscored cross-town rivals, the North Forney Falcons, 19-0 in the fourth quarter of the Unity Bowl to clinch a 39-35 victory on Friday night at City Bank Stadium.

The opponents were neck-and-neck and tied going into the half at 13-13.

North Forney's Jacob Soto was first to deliver on a four-yard run. Forney answered in the form of two field goals by Matthew Hoffman at 38 and 44 yards.

North Forney capped three rushing touchdowns in the third quarter — Smith on a nine-yard and 18-yard and Jacob Soto with a three-yard rushing touchdown. Forney's Tyler Jones connected with Campbell Anderson on a 20-yard touchdown pass.

Forney went into the fourth quarter down 35-20. Campbell Anderson rushed for a 31-yard touchdown at 9:29, Zay'Vion Waters intercepted a Falcons pass and returned it for a 28-yard touchdown, and Stephens finished off a Jackrabbit drive with a two-yard rushing touchdown with 1:48 on the clock.

Waters also clinched a second interception to stop the Falcons final scoring chance of the game.

With the win, Forney goes 1-2 on the season and prepares for next Friday's away game matchup against Terrell. North Forney, also now 1-2, will play Ennis at home.