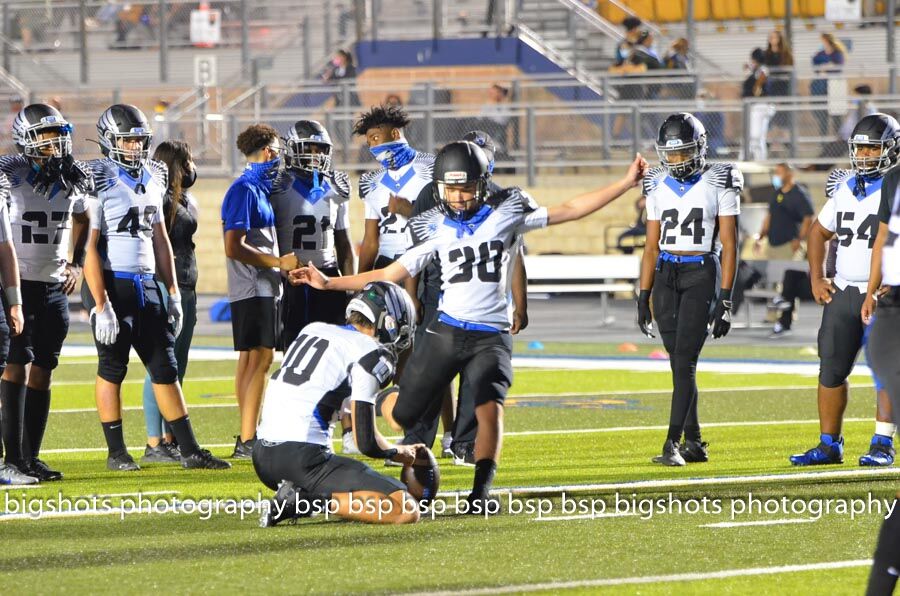 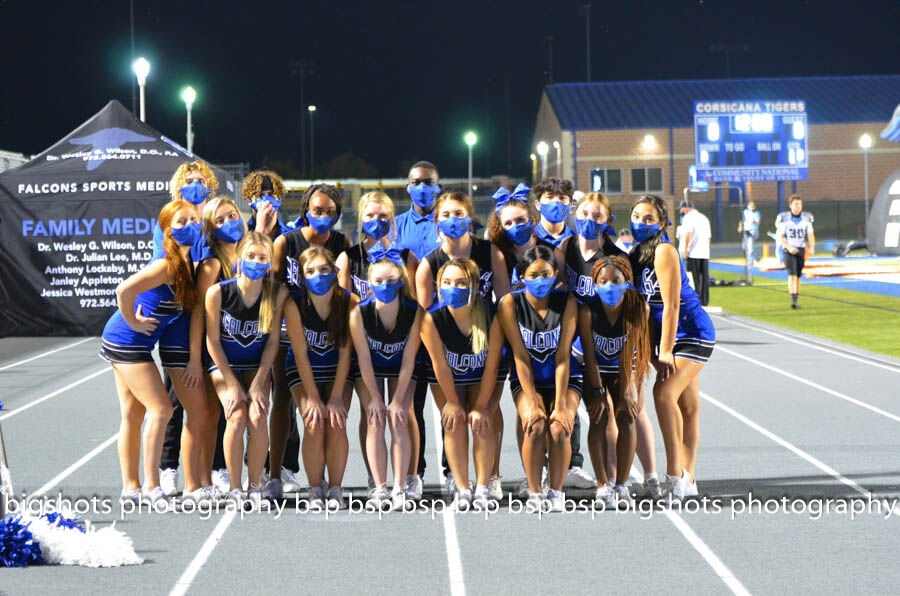 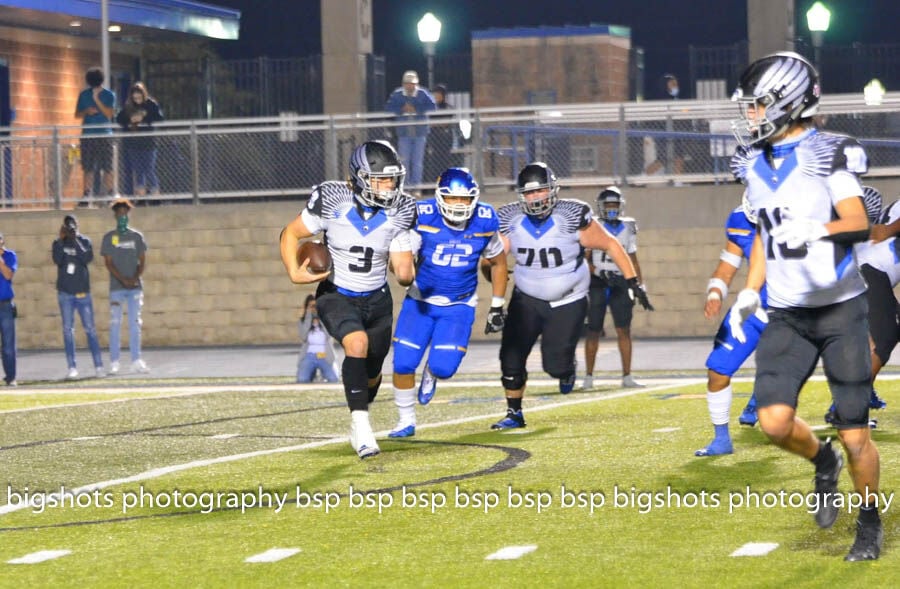 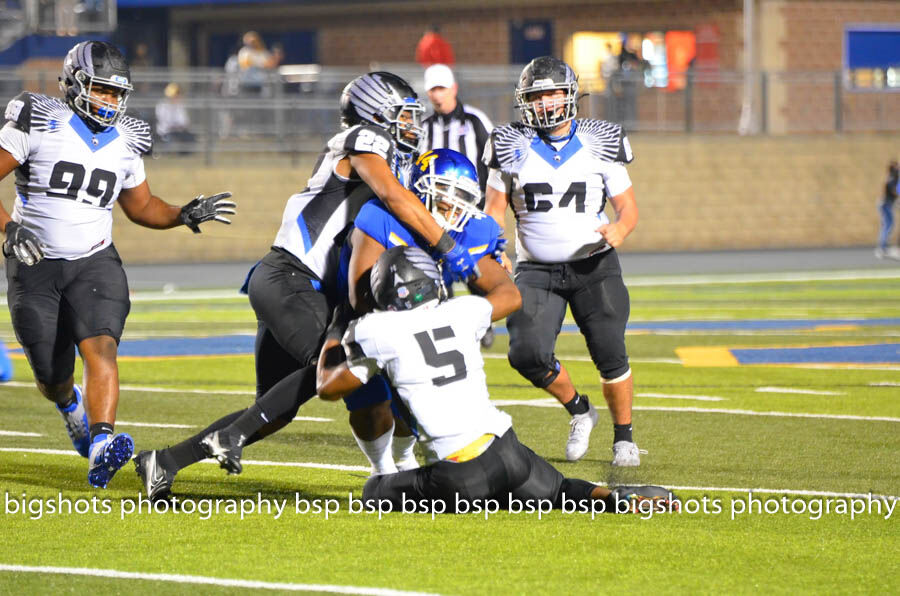 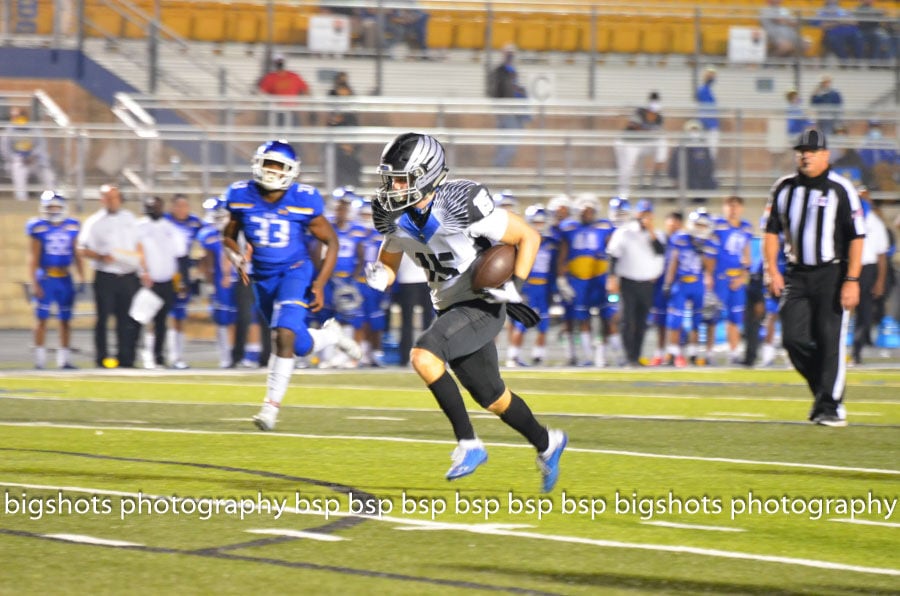 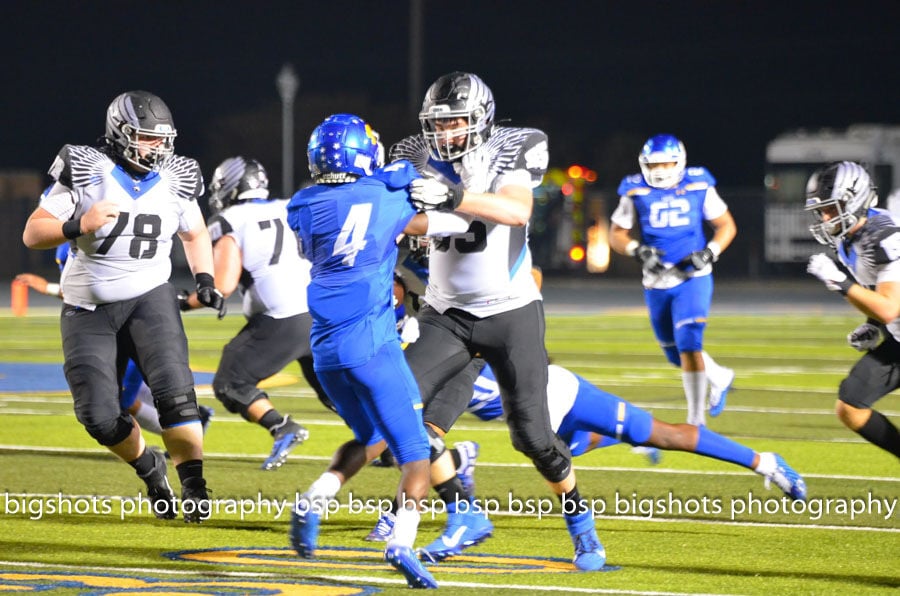 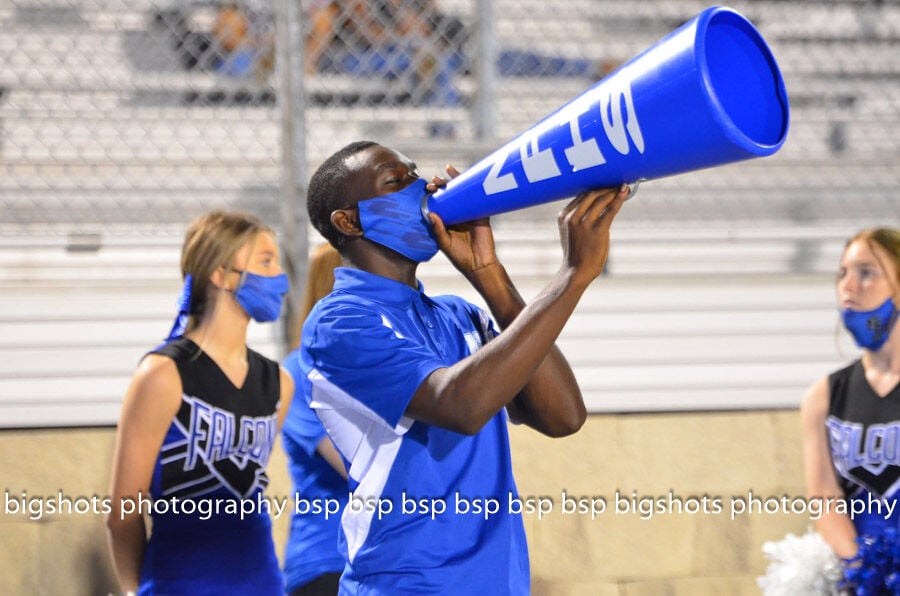 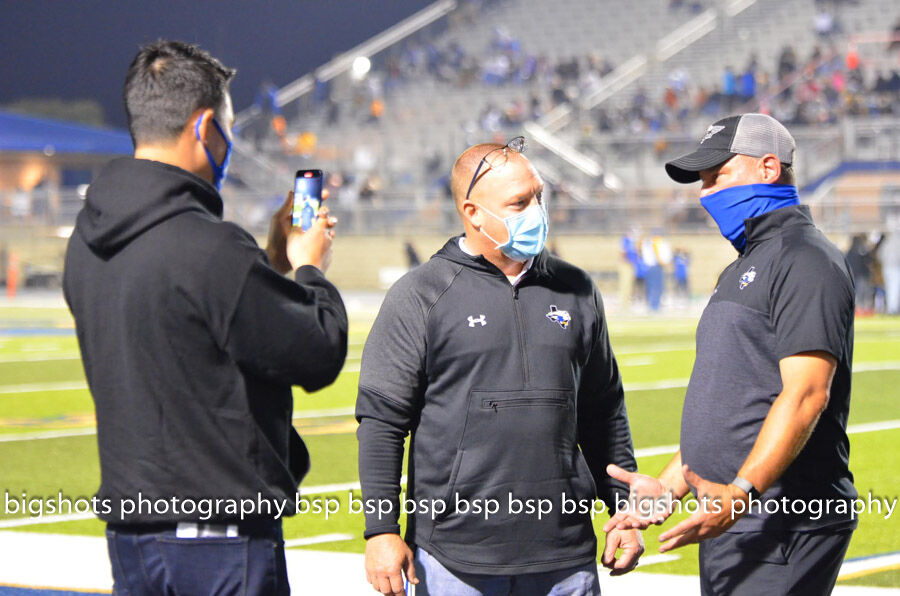 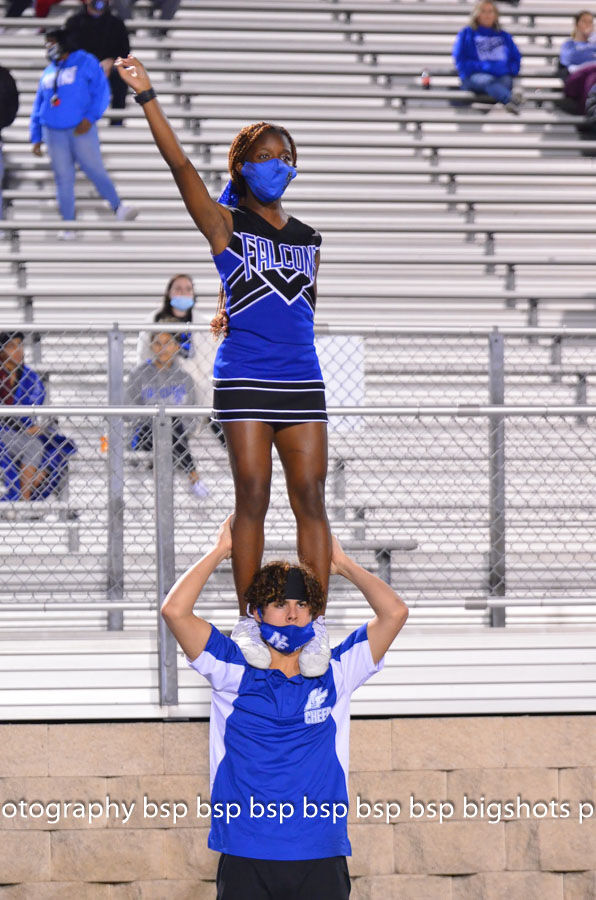 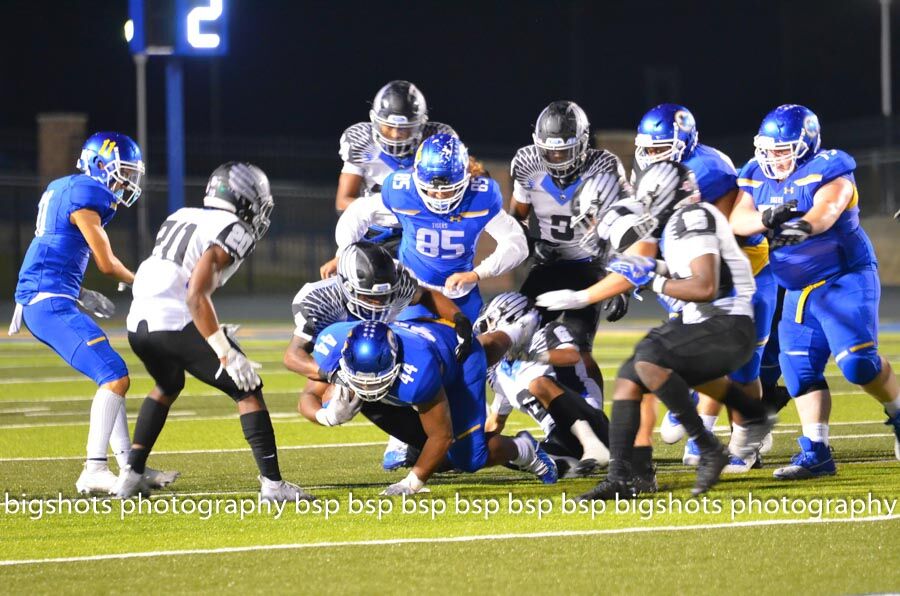 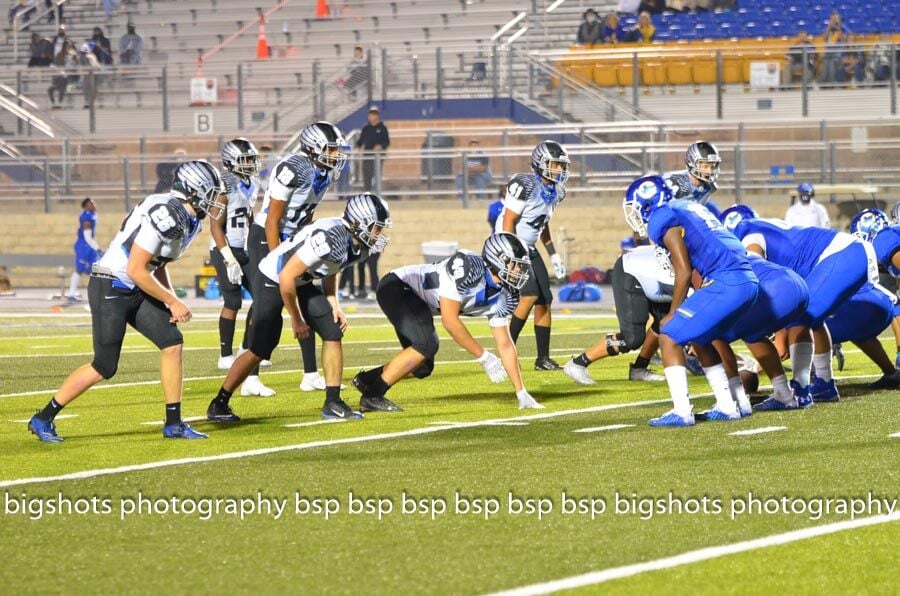 FORNEY, Texas — With a 42-0 win over Corsicana on Friday night, North Forney High School will go into this week's District Championship game against Ennis undefeated.

Despite a slow-starting first quarter, North Forney's offense, defense, and special teams exploded in the second quarter — scoring 28 uncontested points. The Falcons' momentum carried over into the third quarter with another 14 uncontested points, which would end the match's scoring at 42-0.

North Forney DB Antorius Hambric, who was named the Dallas Morning News' Defensive Player of the Week, had two fumble recoveries, one of which was returned for North Forney's first touchdown of the night, a pass break-up, two solo tackles, and an assisted tackle. Hambric also recovered a fumble in the third quarter to seal North Forney's scoring.

North Forney quarterback Landon Heath threw for 160 yards and three touchdowns while Jacob Acuna threw for 49 yards and also rushed for another 10.

North Forney (7-0, 3-0) has sealed a playoff berth but, this Thursday's matchup against Ennis (6-0, 3-0), who is also undefeated on the season, will determine the District 8-5A Champion. The winner of the matchup will move into the playoffs at the No. 1 seed for the district while the loser moves on as the district's No. 2 seed.