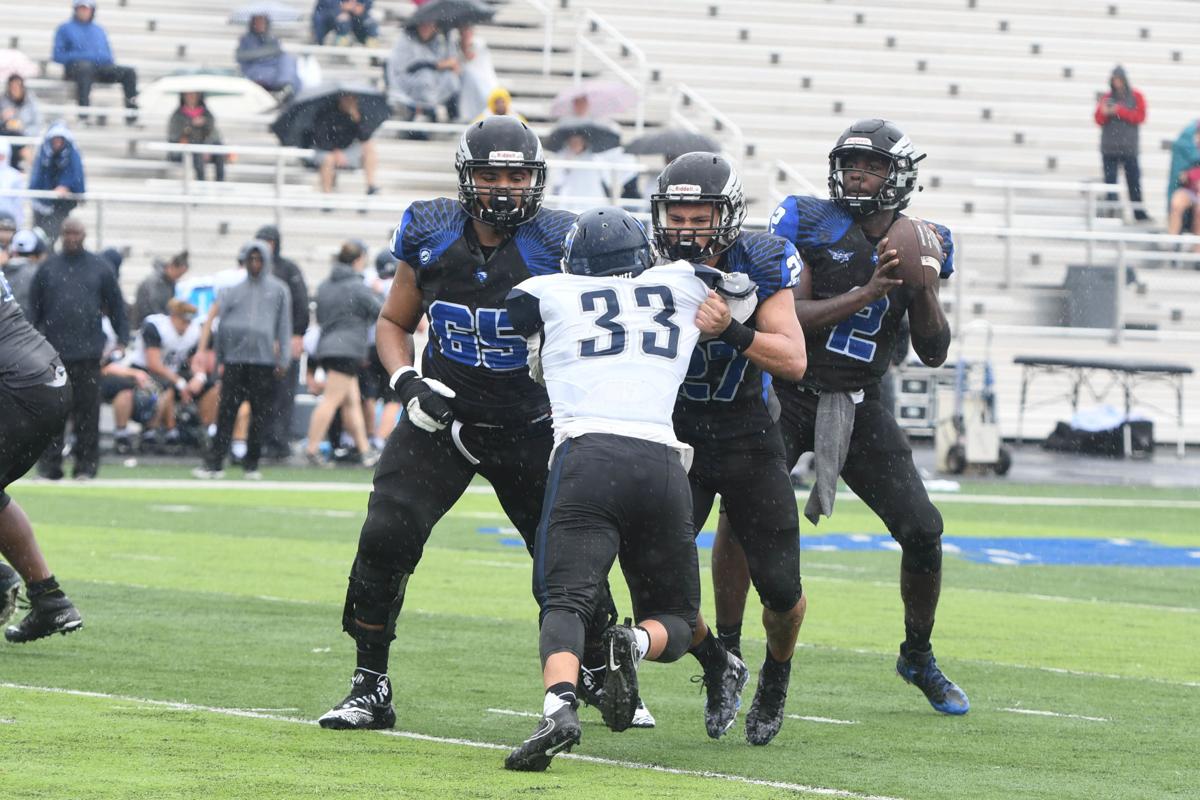 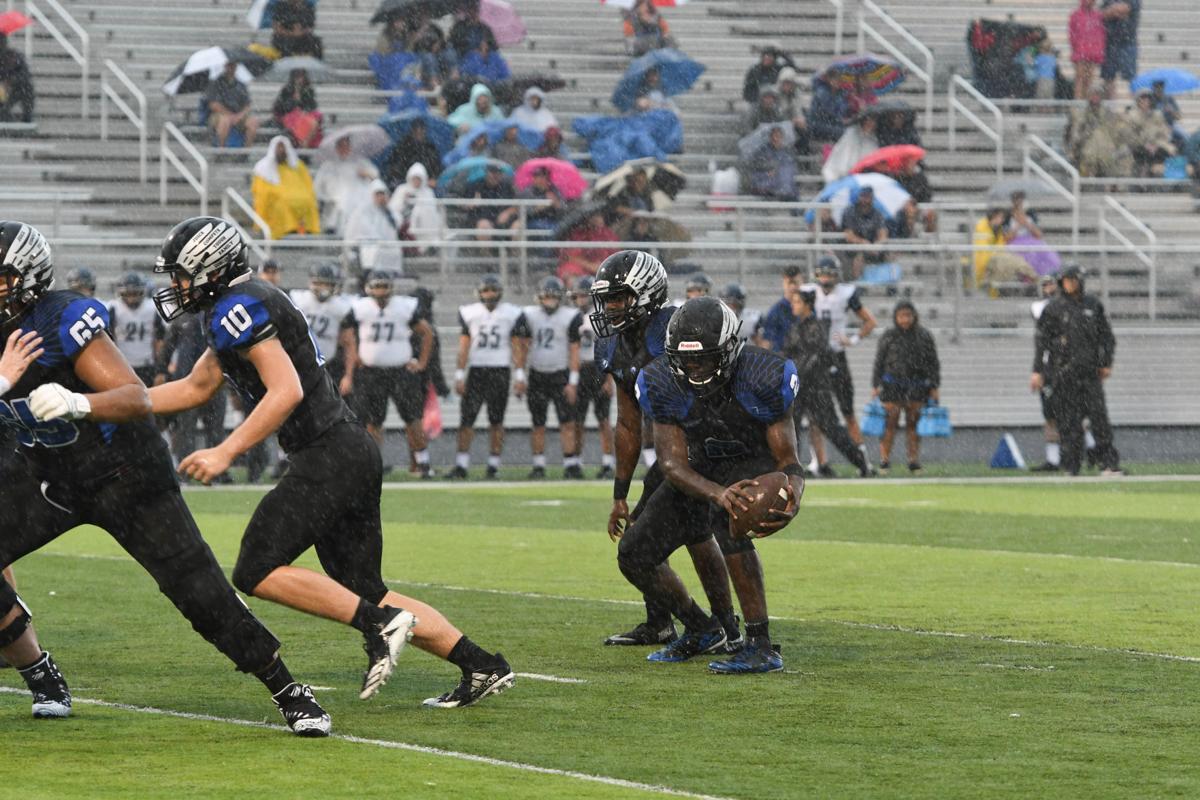 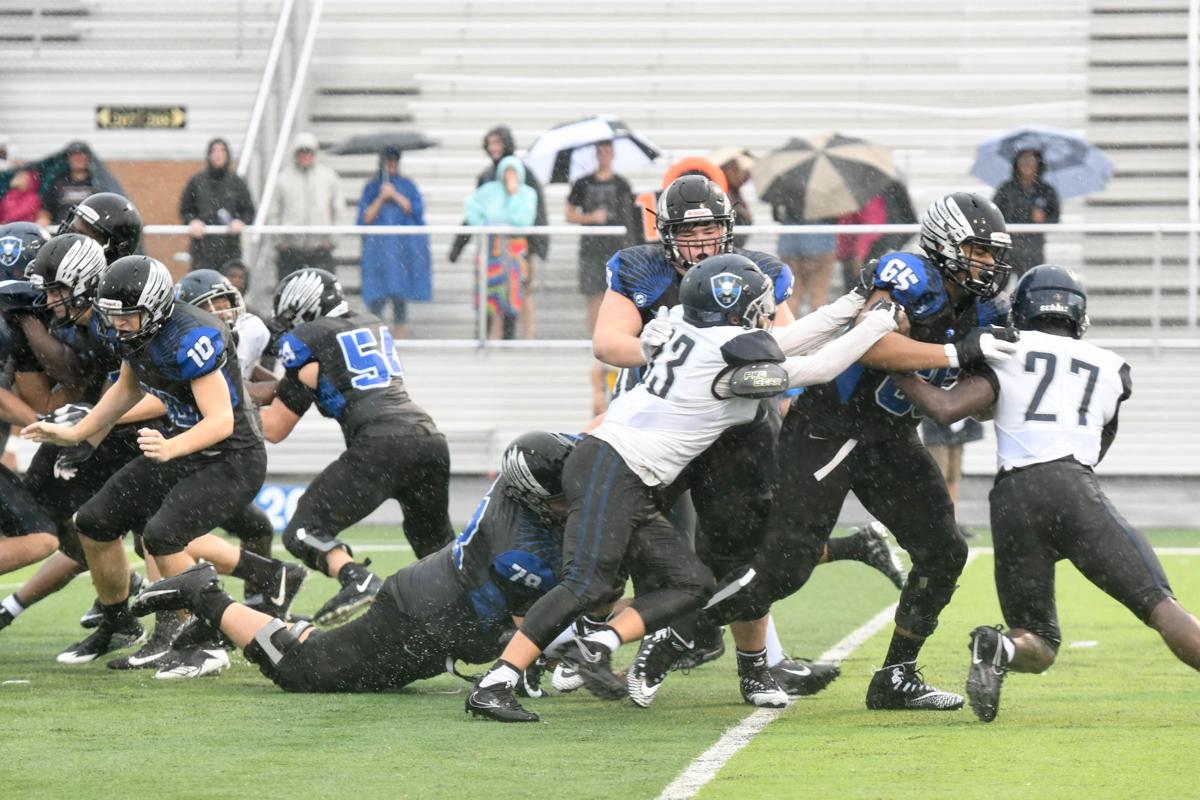 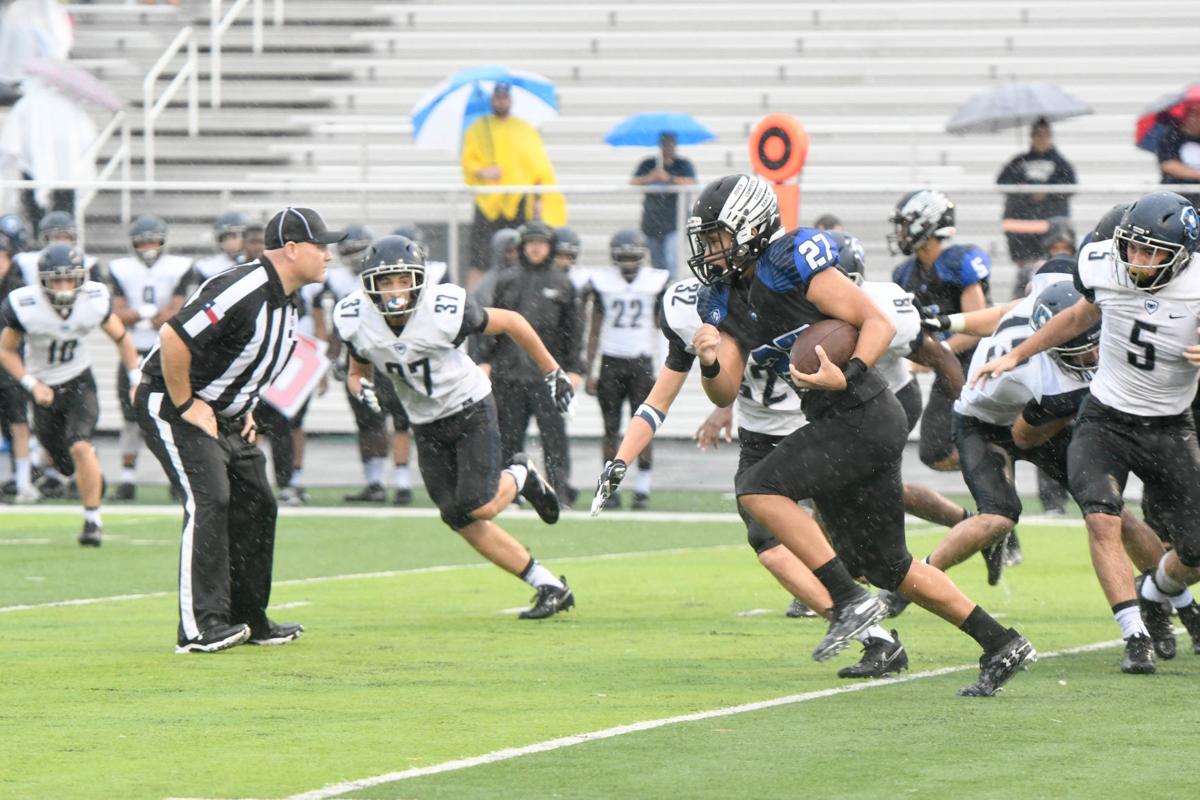 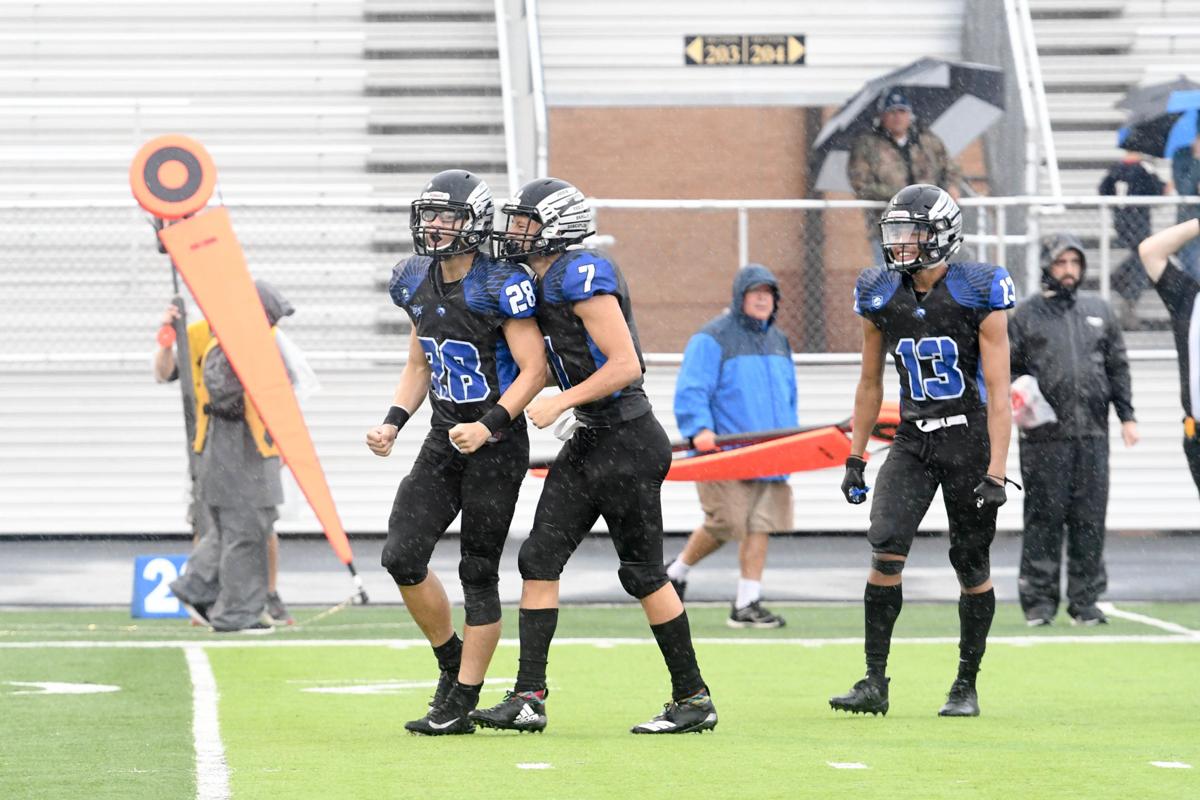 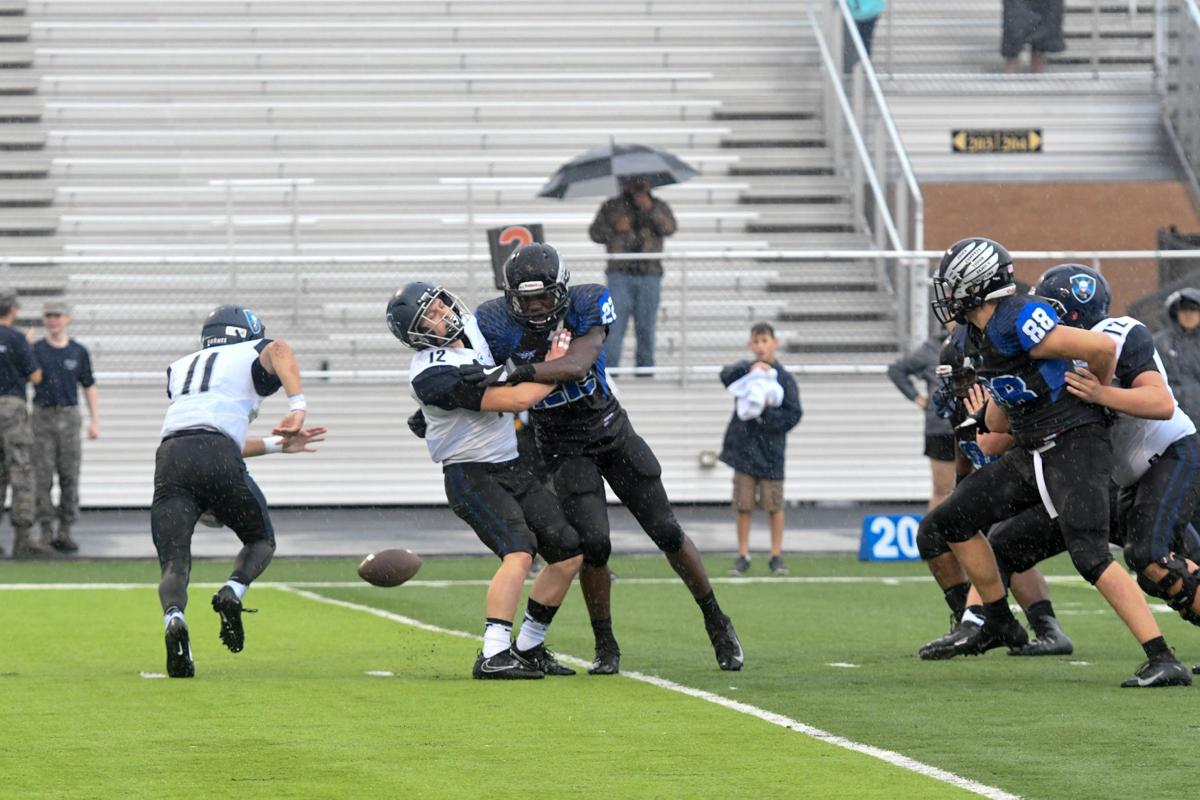 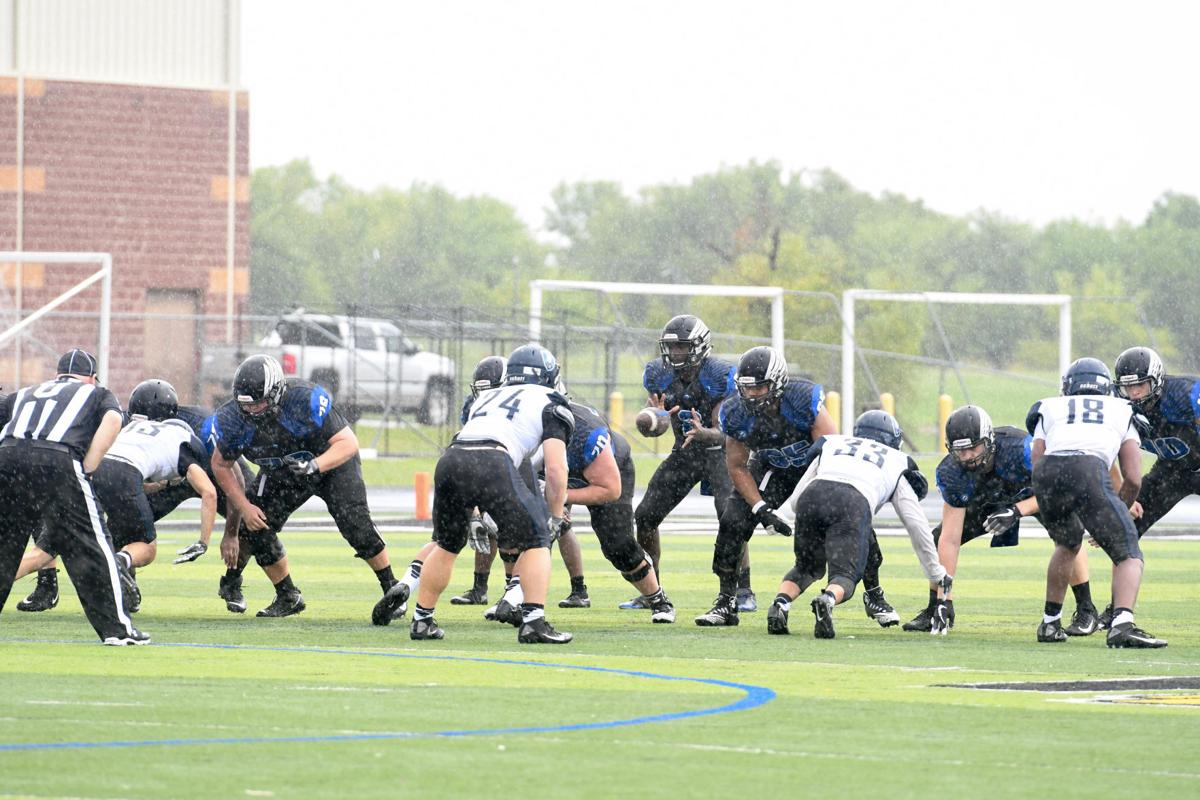 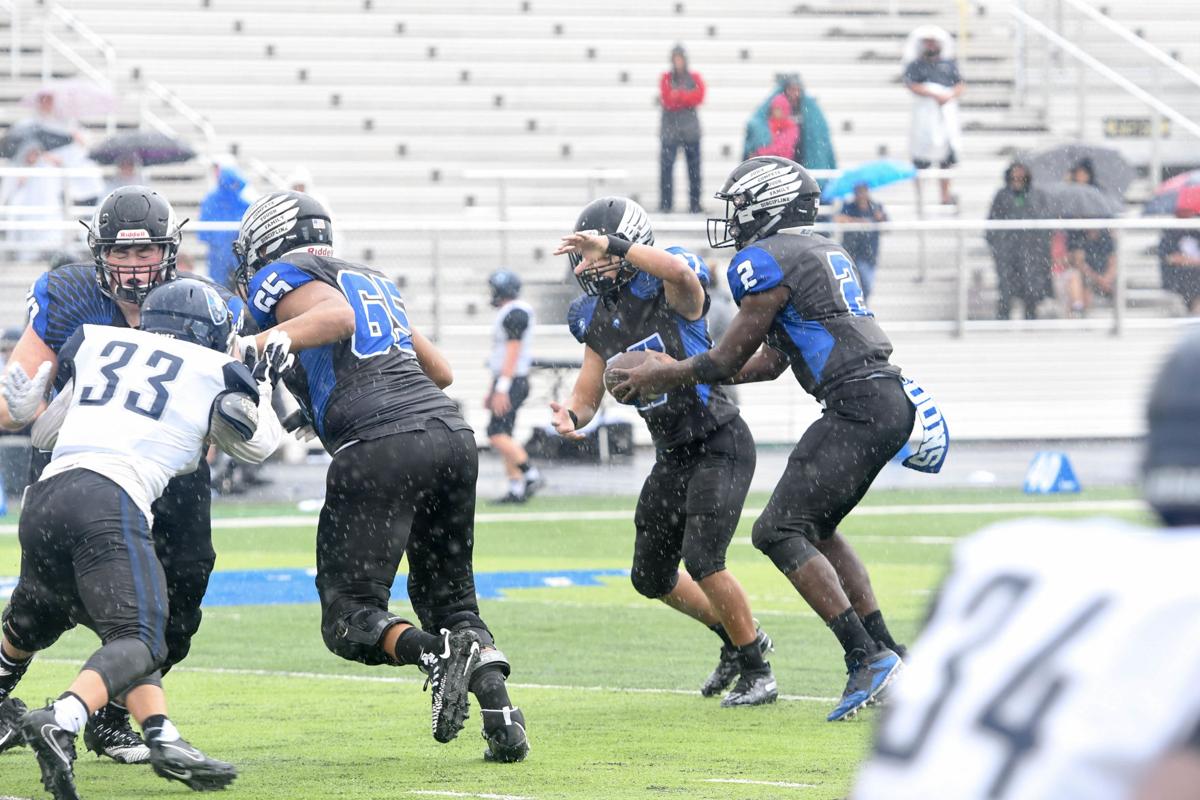 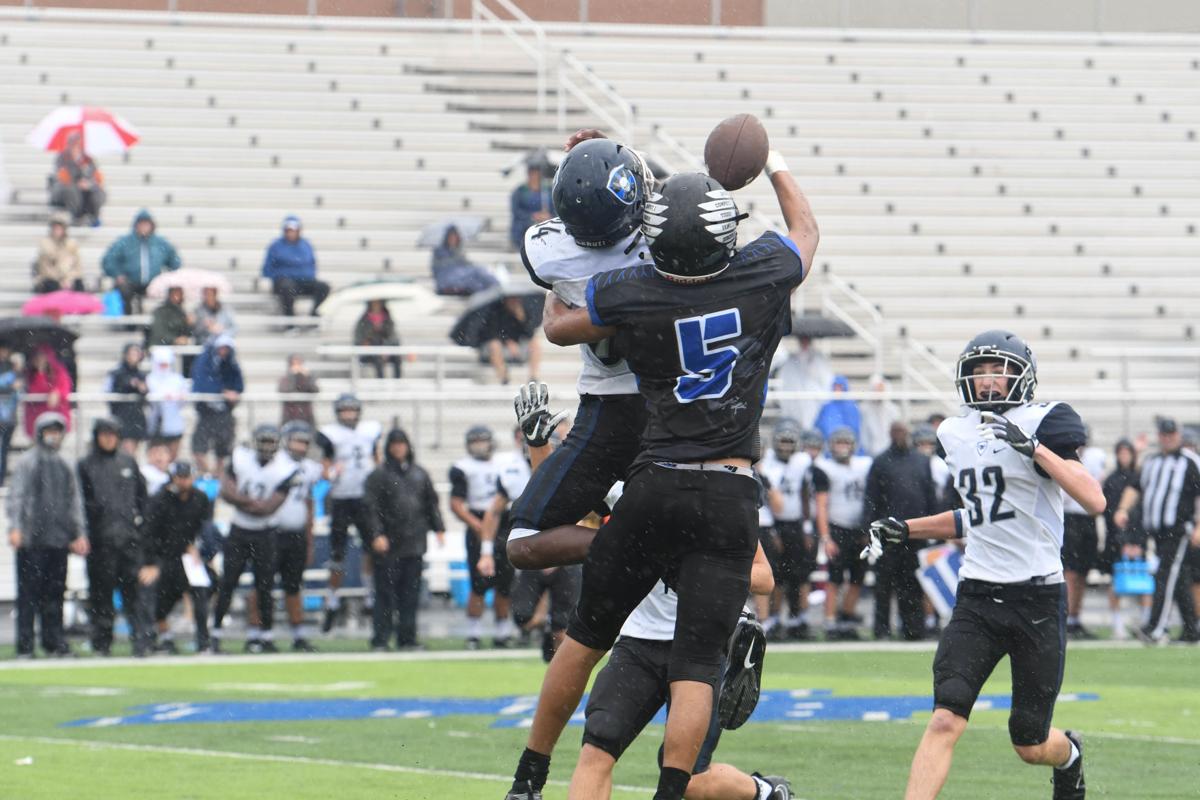 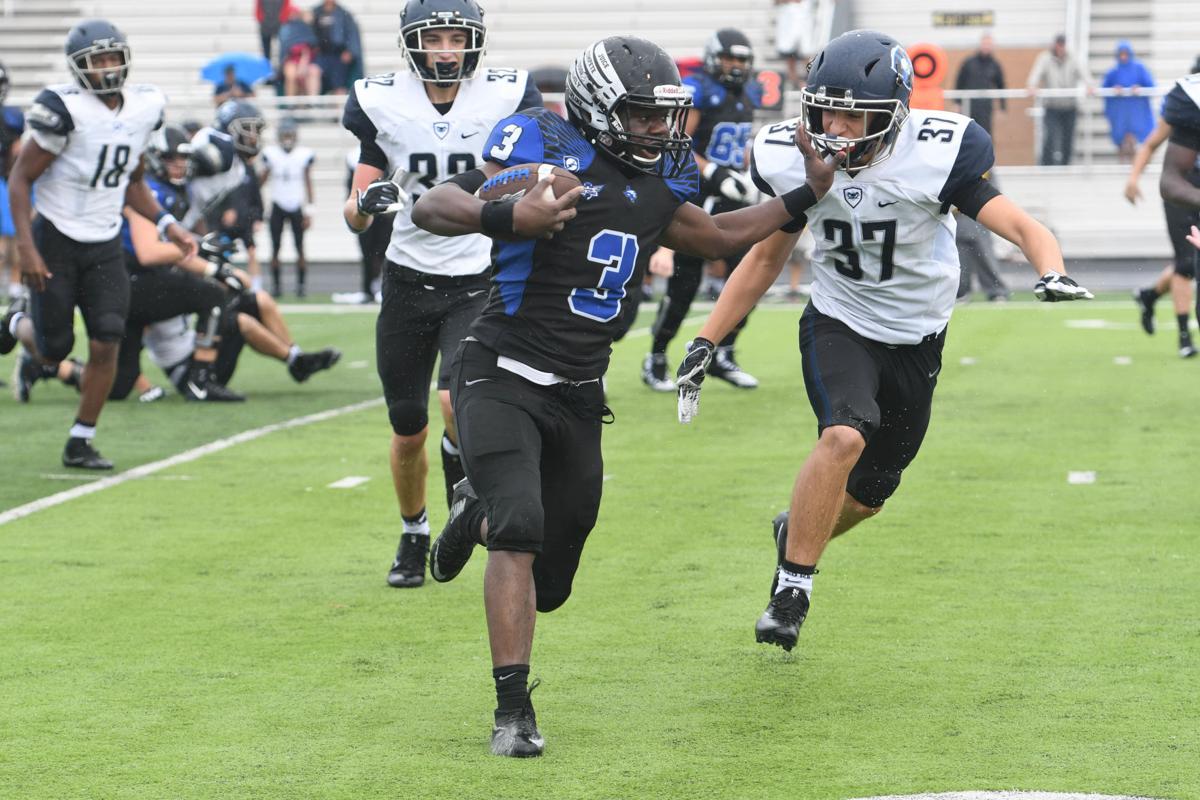 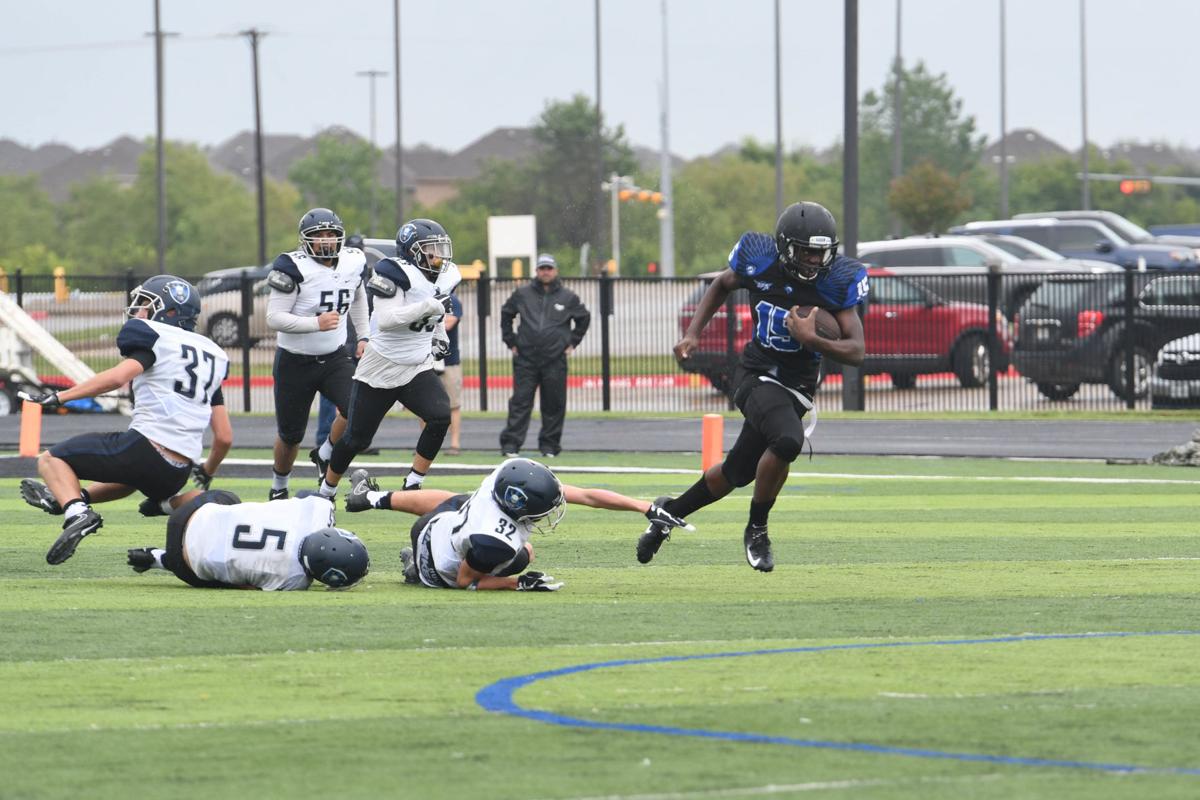 FORNEY, Texas — The North Forney Falcons soared past the Wylie East Raiders in a rainy non-district matchup at City Bank Stadium in Forney on Saturday afternoon.

The Falcons clocked 43 points on the board while holding the Raiders to 14.