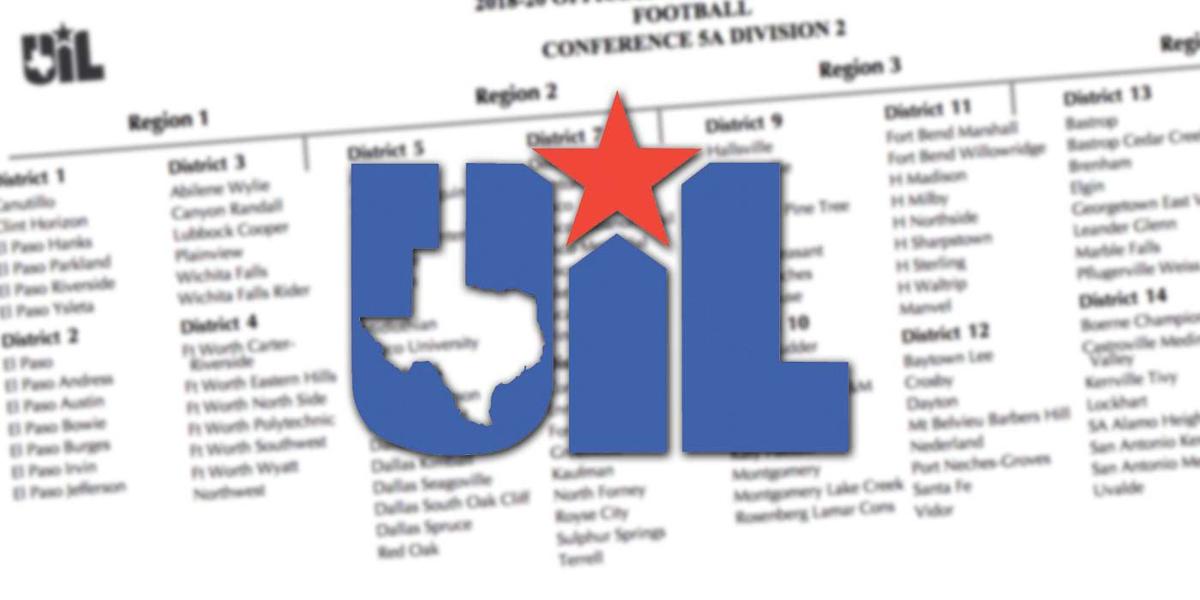 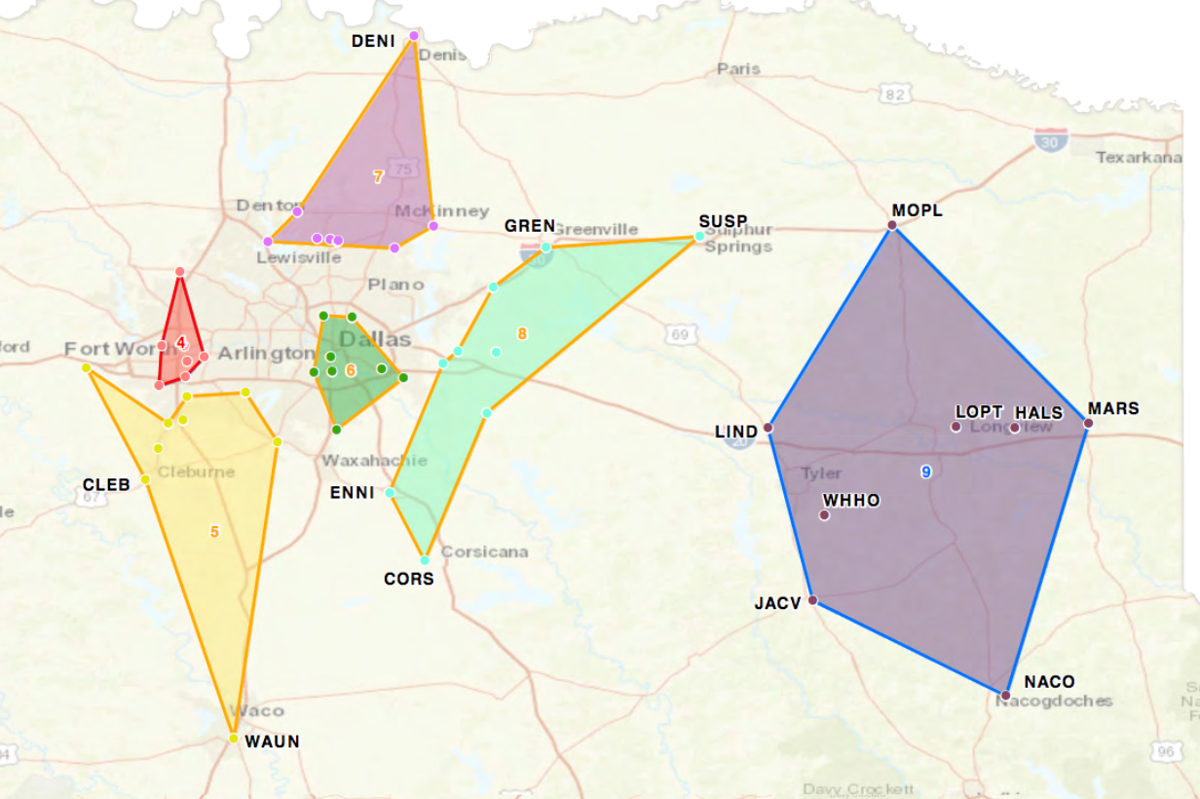 FORNEY, Texas — The University Interscholastic League (UIL) announced new tentative districts and reclassifications on Thursday morning as part of their biennial realignment — pairing four Kaufman County teams against each other in Class 5A District 8.

The Forney-North Forney cross-town rivalry survived the redistricting and the Unity Bowl will live on into the 2018-19 and 2019-20 seasons.

Terrell, which saw a drop in classification in 2016, and Kaufman were both bumped up to Class 5A and placed in District 8.

With Thursday's announcement, teams can begin tentatively scheduling games with contracting on February 21, 2018.