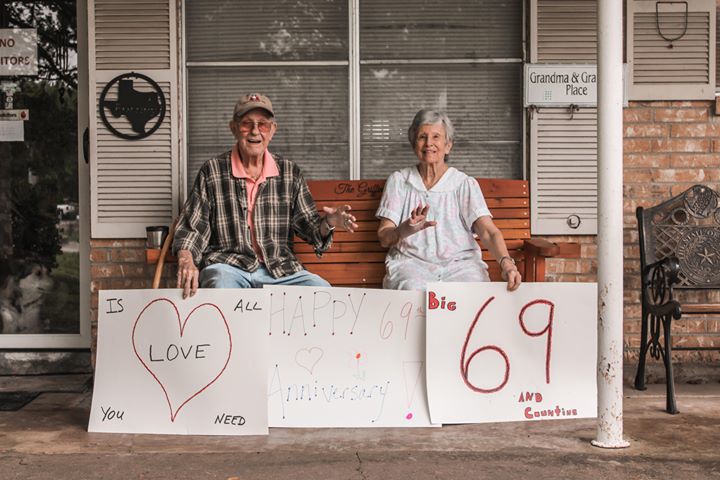 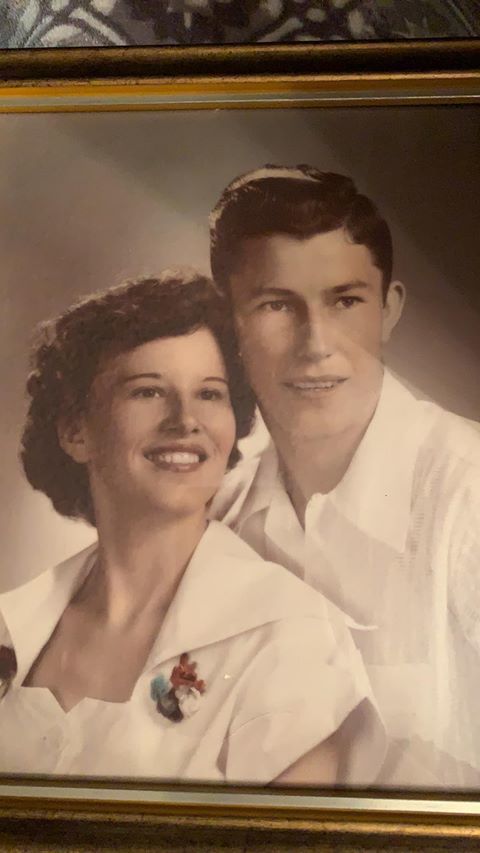 Services for Hollis Ray Griffin, 89, of Forney, are scheduled for 11 am Saturday, September 11, 2021, at Eubank Funeral Home in Canton with Rev. Dustin Deaton officiating. Visitation is one hour prior. Interment will be in Haven of Memories.

Hollis passed away September 8, 2021. He was born at home on June 4, 1932, in Edgewood, Texas to Lloyd Landeth and Ester Ray Anders Griffin.

Hollis grew up in East Texas going to school in Grand Saline, Rice, and Athens. He also lived in Crews, far west Texas, for a short time. Hollis worked for Brookshire’s Grocery in Grand Saline while he was in school.

Hollis was a carhop for Moore Brothers BBQ on Second Ave in Dallas when he met “the prettiest little 16 year old you ever saw”. After they married Hollis began a truck driving career driving for Metzger’s Milk, Mrs. Baird’s and Sunbeam Bread companies. He moved on to join the Teamsters Union working for A&P and Safeway Grocery chains, then Mervyn’s retail chain. Hollis drove all over the US. He least liked driving in the northeast where the roads seemed too small for the big rigs he drove from Texas. Hollis retired, still a Teamster, from Penske Trucking in 1994.

Since retirement, Hollis bonded with his grandchildren who often walked to their house after school. Hollis is famous among the grandkids for always offering them ”fresh bologna” and he always had Blue Bell ice cream in the freezer.

Throughout his life, Hollis loved boating and waterskiing, riding horses and participating in rodeo play days with Kay, Cindy and Holly. He loved time spent with family at Lake Fork providing go carts, boats, and full minnow buckets for the grandkids and sons-in-law! After retirement, Hollis and Pattie caravanned on many trips across the southern US with his sisters and brothers-in-law, pulling their RV trailers behind them.

Hollis leaves behind to cherish his memory his wife of 70 years Patsy Nell Allen Griffin of Forney, TX; sisters Shirley Bailey (Edward) of Grand Saline, TX, Gay English (Bobby) of Lake Jackson, TX, Cathy Crone of Canton, TX; nephew Gary Griffin; Daughters Deborah Ferretti of Forney, Donna Deaton (Eddie) of Alvarado, Cindy Clounch (Joey) of Tool, and Holly Smith (Scott) of Forney; 11 grandchildren, 14 great-grandchildren, and a host of beloved extended family. Dad called us his “fandamily” and always “wondered what the poor folks were doing” whenever we were all together, having fun!