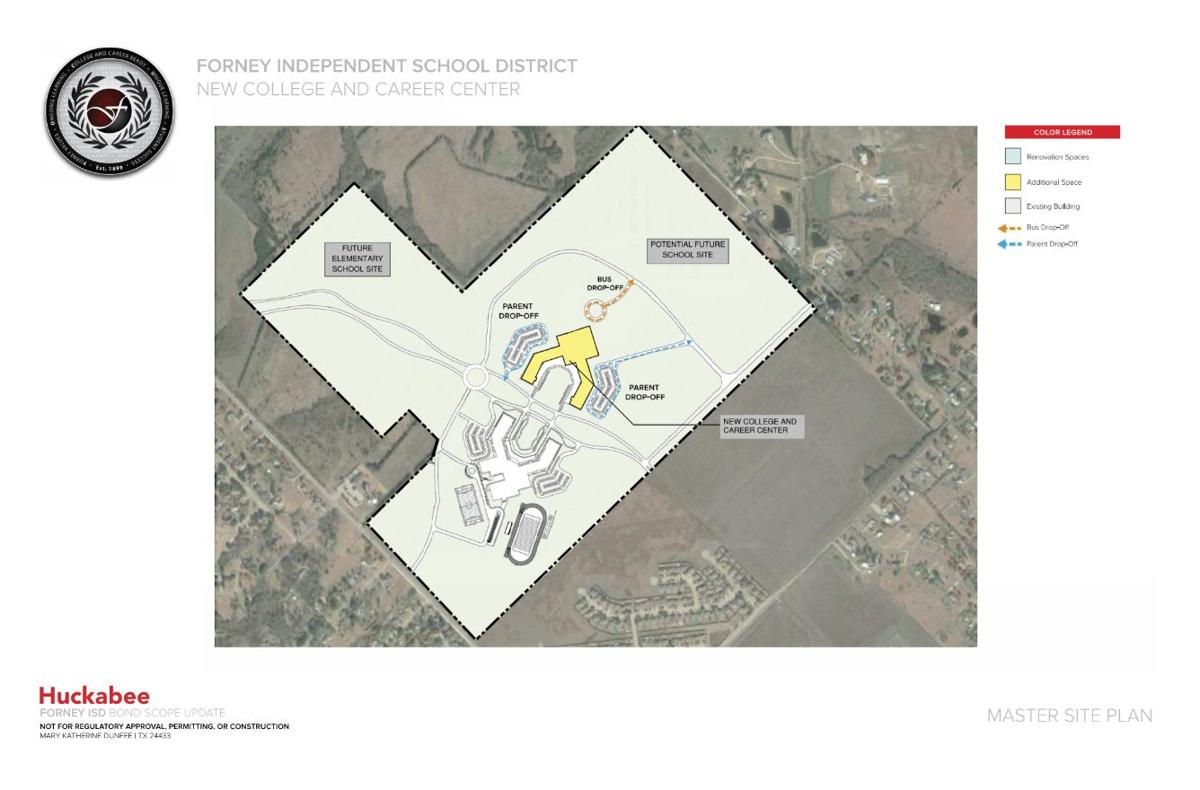 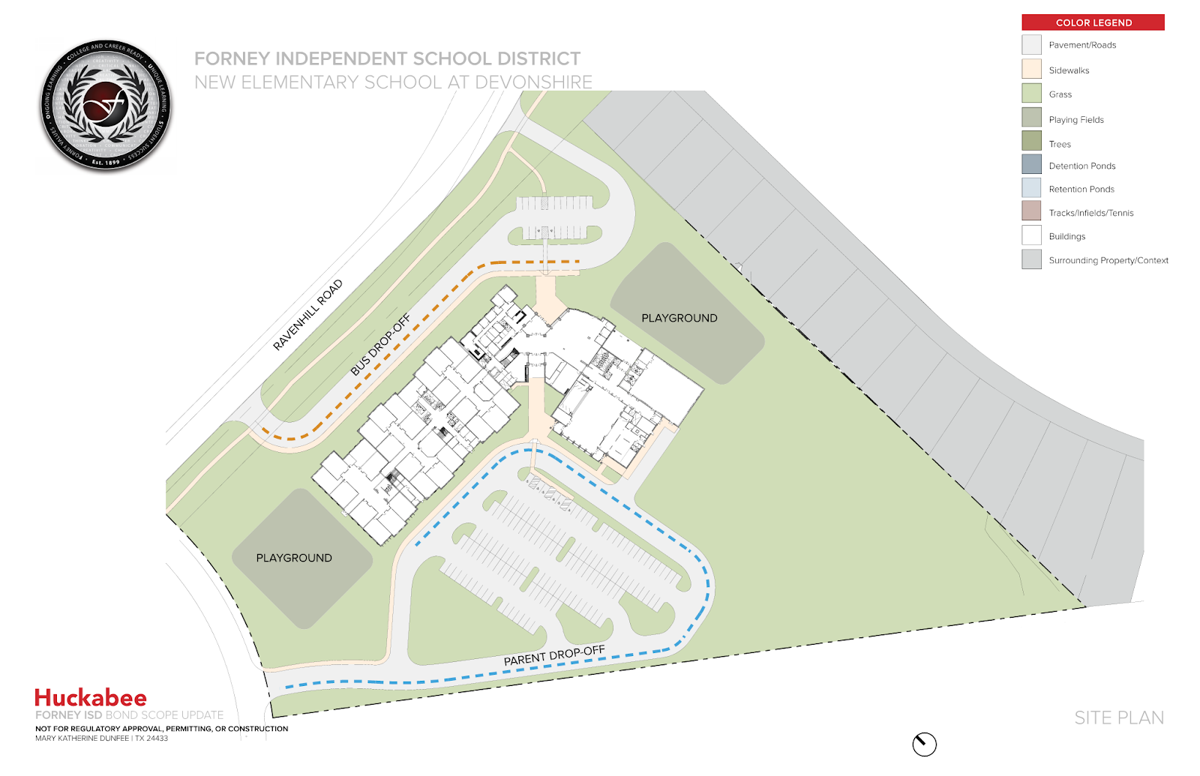 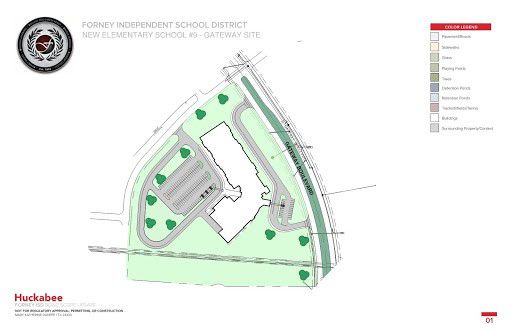 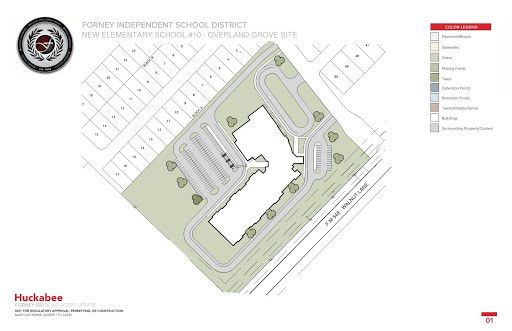 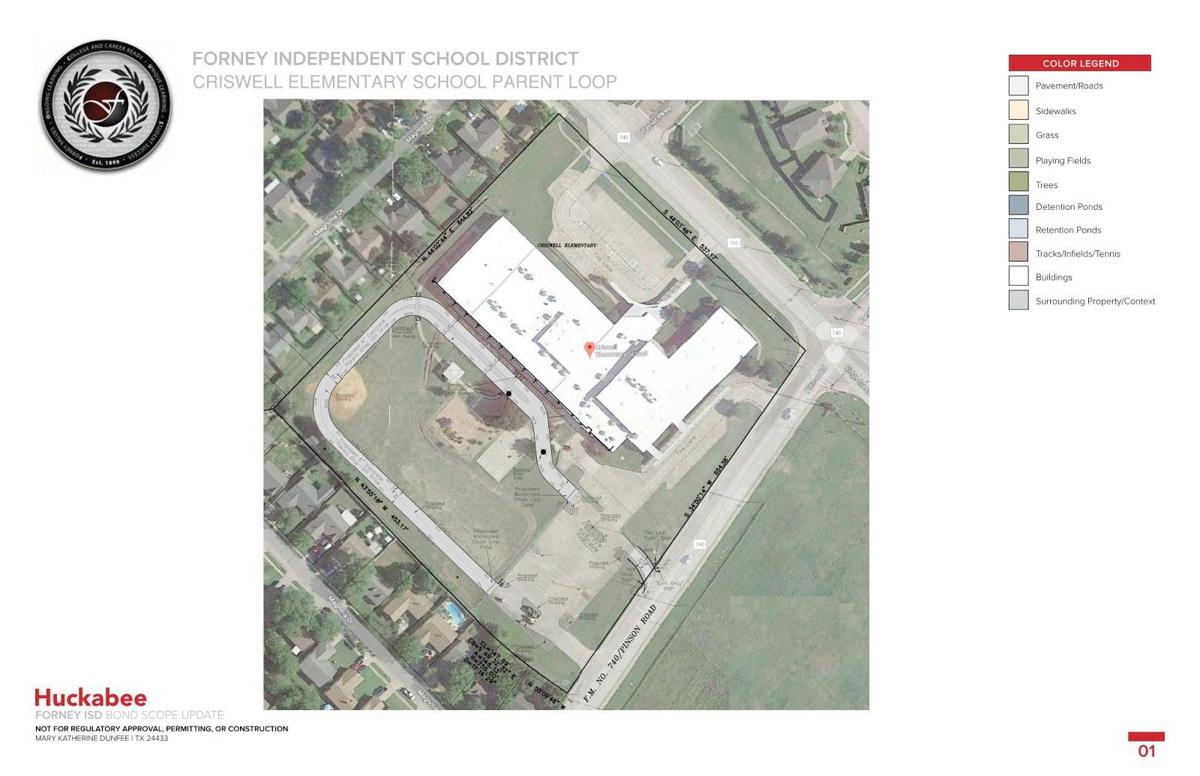 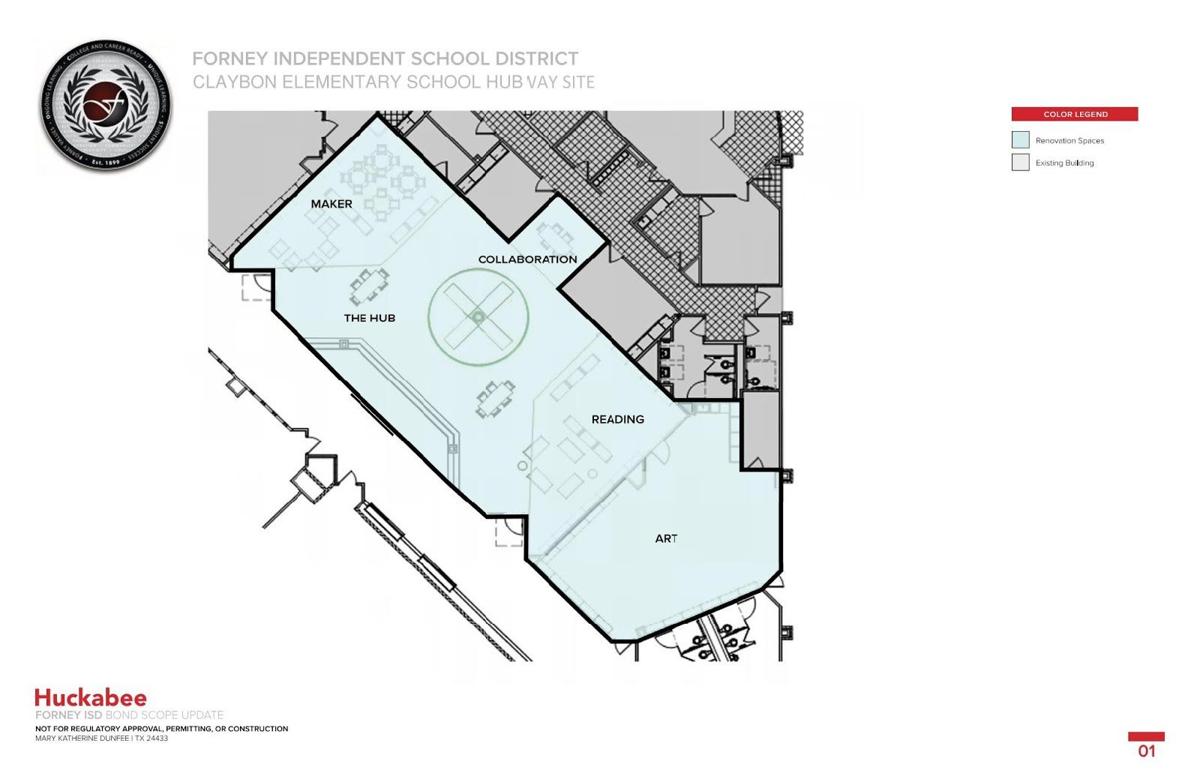 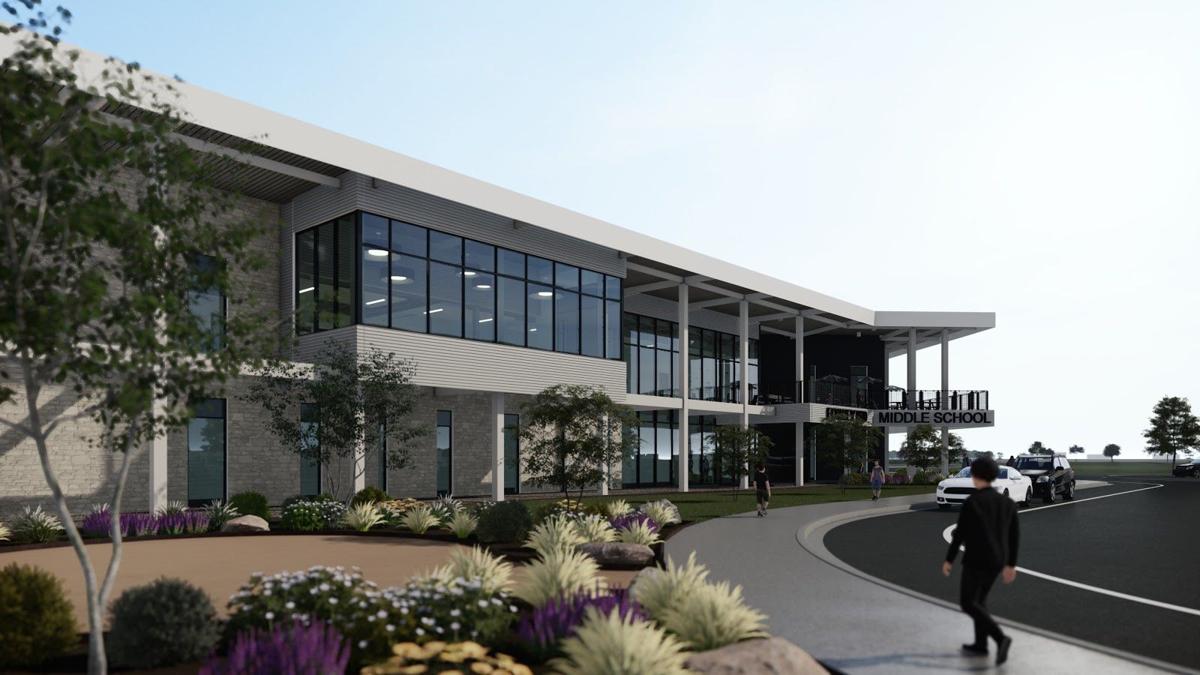 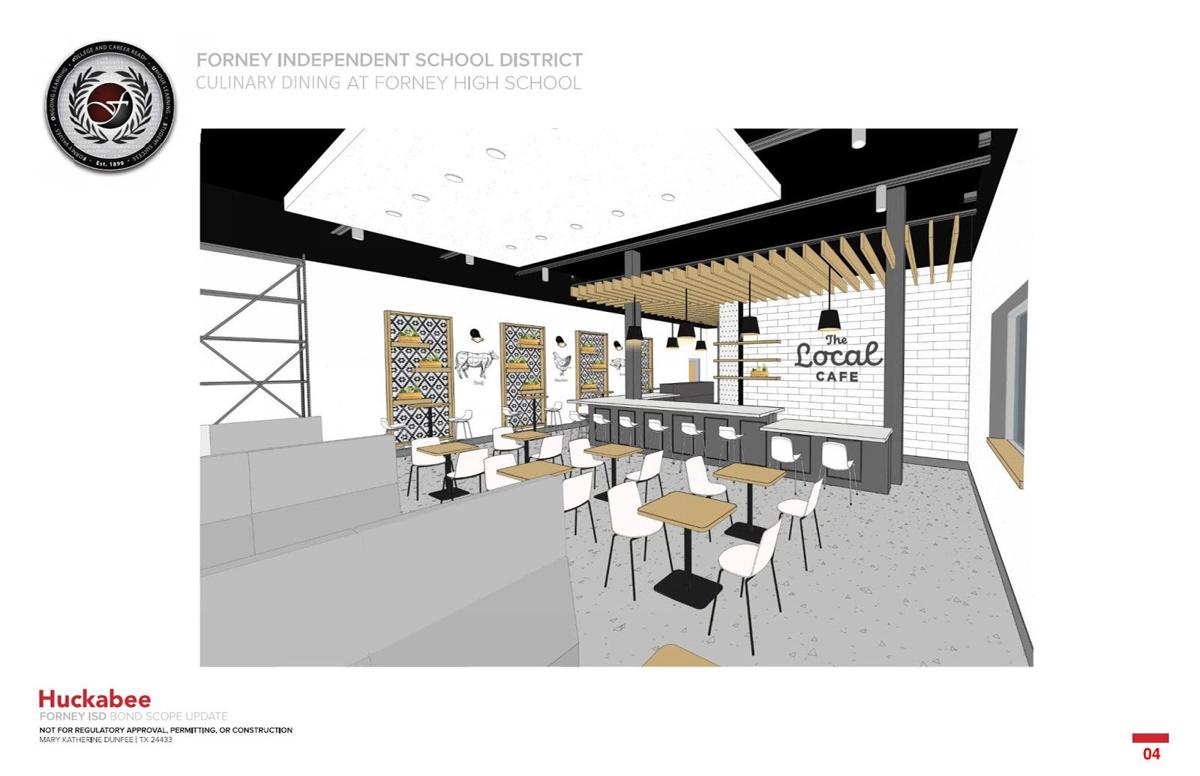 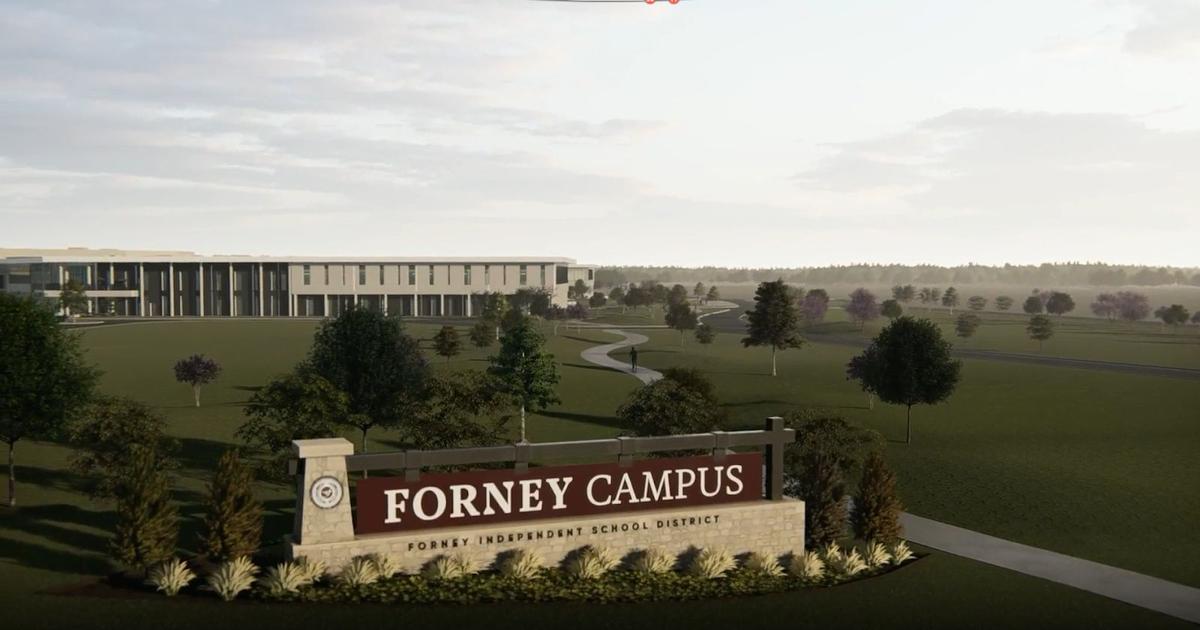 FORNEY, Texas — After board approval on Monday night, the Forney Independent School District (ISD) announced their four-year construction plan — calling for the construction of six new campuses and improvements to several other district facilities.

The plan comes after Forney ISD district voters approved a monumental $623 million facilities bond in November 2019 at a rate of approximately 73-percent approval. The bond referendum, according to the district, was to address the district's ever-growing enrollment in one of Texas', and the nation's, fastest growing counties.

In addition to announcing the construction plans, the Forney ISD Board of Trustees also approved a list of five campus names, for the new campuses, from the district's volunteer facility naming committee.

In 2021, Forney ISD projects the opening of the Tony A. Jackson Middle School on Farm-to-Market (FM) 740, just northwest of the intersection of Ranch Road, Pinson Road, and Ridge Crest Road. The Tim V. Rhodes Intermediate School is also proposed on the same district-owned property, projected to open the same year.

The district says the middle school and intermediate school will be separate campuses but will share core facilities — estimated to save approximately $4 million.

Also in 2021, the district projects to open the Jerry and Helen Griffin Elementary School in the Devonshire neighborhood off of Ravehill Road.

In 2024, the district proposes opening the Keith Bell College and Career Center across from the proposed Tony A. Jackson Middle School.

In addition to the construction of the new campuses, the district announced the following facilities improvements:

“We are grateful to our community that understands our fast-growth needs and passed the November 2019 bond by a wide margin,” Board President Greg Pharris stated in a press release following Monday's meeting. “We’re now making strides to get construction started, so as we continue to grow at a rate of 800-1,000 new students per year, we can have a seat for every child.”

“We are working to provide innovative facilities to meet our fast-growth needs,” stated Forney ISD Superintendent Dr. Justin Terry. “We will continue to monitor growth as well as assess classroom space and needs to adjust the plan as we grow while managing taxpayer money wisely and conservatively.”

"Forney ISD is funding multiple construction projects through a 2019 bond for long-term facilities projects, and through the general budget's maintenance and operations fund for annual improvements and upgrades," the district stated.

Later this week, the district plans to develop a webpage to track groundbreaking, construction, and projected opening dates for the campuses and facility improvements. The webpage will be available at www.forneyisd.net/construction.