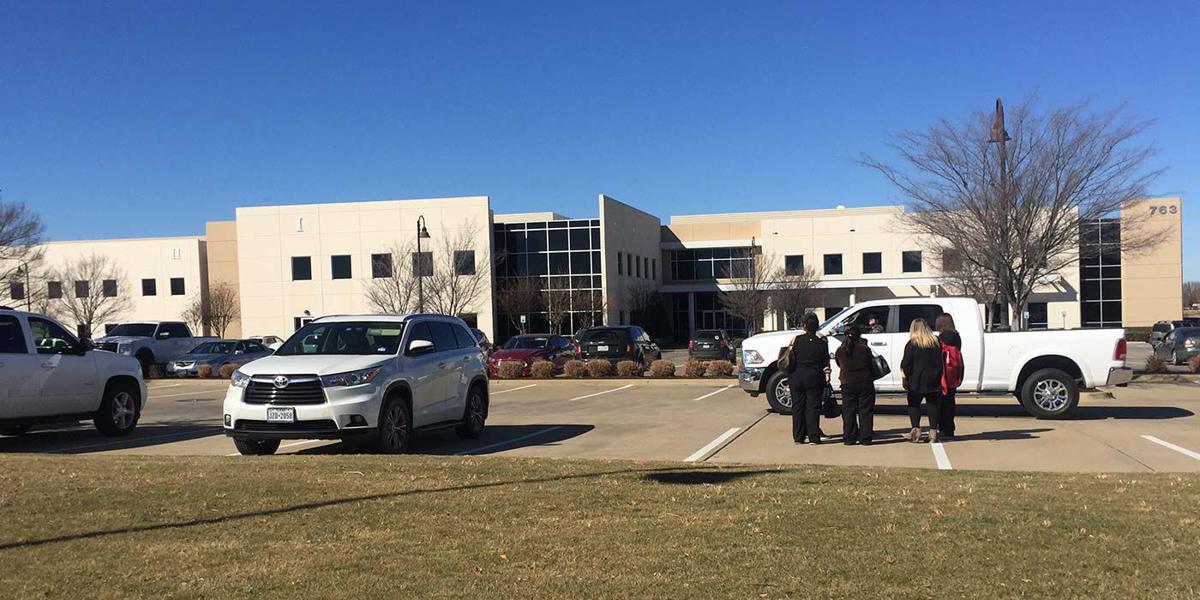 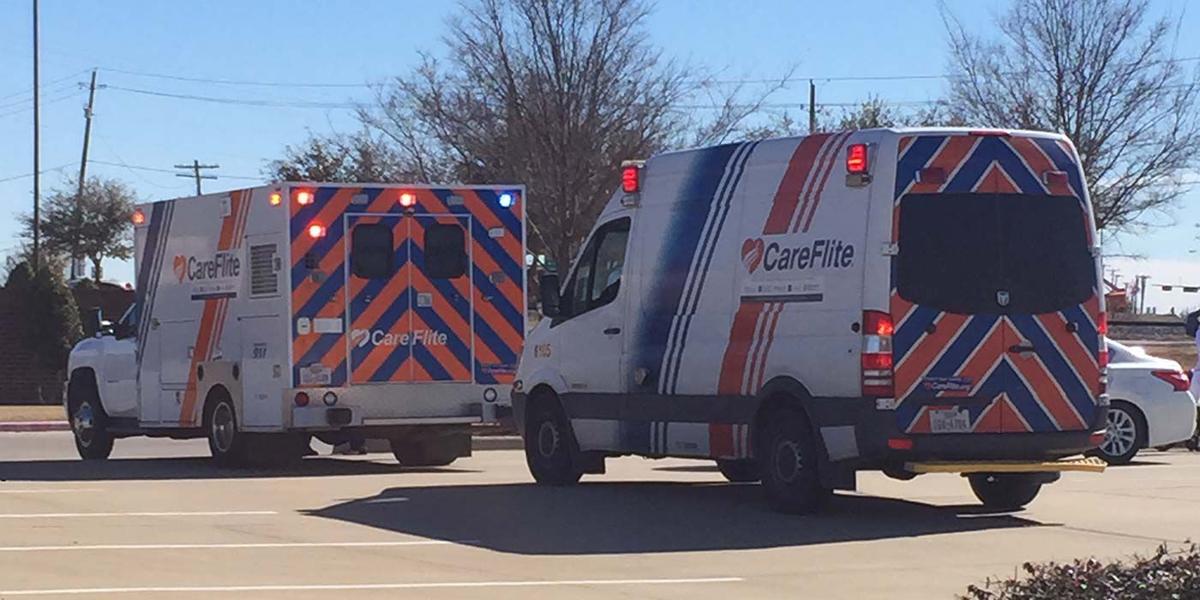 FORNEY, Texas — A possible HAZMAT situation has prompted the evacuation of the Forney Medical Plaza and Baylor, Scott & White hospital in Forney on Tuesday morning.

An odor that prompted the evacuation has been identified as hydrogen sulfide, H2S, coming from a sewer line, according to Kaufman County Office of Emergency Management Coordinator Steve Howie.

Offices are still trying to determine the exact location of the leak.

"Building Management and Maintenance are on scene to begin a thorough inspection to locate the source and effect repairs," he said. "The Lake Point Baylor Scott & White Emergency Care Facility will remain closed until approximately 5 p.m."

Several CareFlite ambulances are also staged at the hospital.